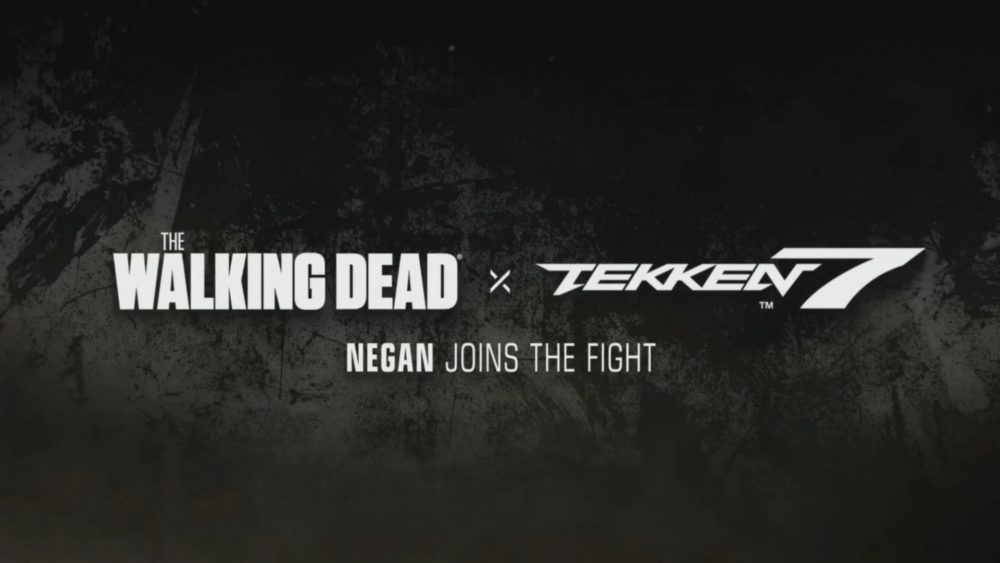 It’s been a year full of surprises for Tekken.  In addition to shocking guest characters like the dastardly Geese Howard from King of Fighters and Noctis of Final Fantasy XV fame, Tekken 7 was the third most attended fighting game at this year’s Evolution 2018 tournament (an 18-percent uptick from Evo 2017 and the only headliner with increased attendance from the previous year).  If Sunday’s post-tournament announcement is any indication, the surprises are far from over.

Moments after Tekken 7 crowned its Evo 2018 champion, series director and producer Katsuhiro Harada took to the stage to announce a slate of developments for the franchise’s second season. After a weekend of trolling Tekken fans, Harada teased not one, not two, but three of Tekken 7’s six new characters announced alongside season two.

Anna Williams, the younger, meaner sister of Nina Williams who has been absent since Tekken Tag Tournament 2, returns to the roster as the first of the announced Season 2 DLC cast. Joining her his fan-favorite master of comedy and drunken boxing, Lei Wulong, whom fans have been begging for since Tekken 7 was released in arcades in 2015.

Though the aforementioned duo has a storied past in the Tekken franchise, Negan from The Walking Dead is a clear left-field addition to the roster. While no gameplay was revealed for Negan, one can safely assume that the zombie-murdering psychopath will likely employ Lucille, his barbed-wire bat and the object of a disturbing amount of his affection. With franchises like Street Fighter, King of Fighters, Final Fantasy and now The Walking Dead in representation, Negan truly cements Tekken’s claim as the world’s most ambitious crossover.