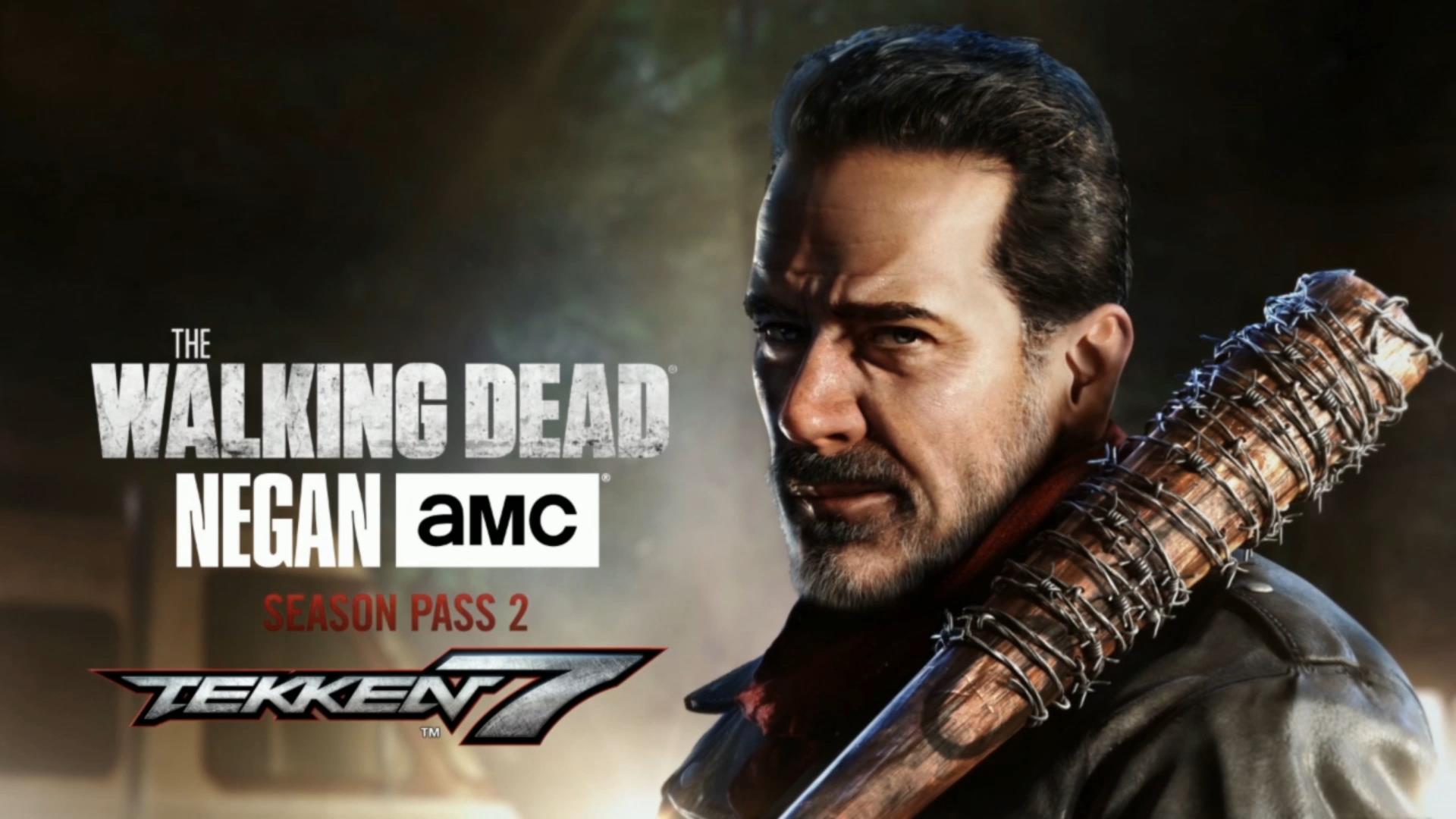 Today, during the Tekken World Tour Finals 2018, Tekken 7 Producer Kazuhiro Harada walked the stage to present a treat for the fans of the game and of The Walking Dead.

A few months ago, Bandai Namco announced that Negan from The Walking Dead would join the cast of the game as a DLC character, and today we finally get to see him in action.

While the trailer is certainly very appropriate to the character, showing his bad attitude and really brutal moves, at the end we learn that he won’t appear in the story mode. What you’ll see was just created for the sake of introducing the character in the trailer.

You can check him out below. He will be released as the ninth DLC for the game alongside a new stage, even if he doesn’t yet have a release date. While we wait, tomorrow we’re getting Armor King and Craig Marduk. Julia Chang has also been announced and will be released down the line.

If you want to see more about Tekken 7’s second season pass, you can enjoy the announcement for Lei Wulong, Anna Williams, and Negan. You can also read about the changes made with Season 2.