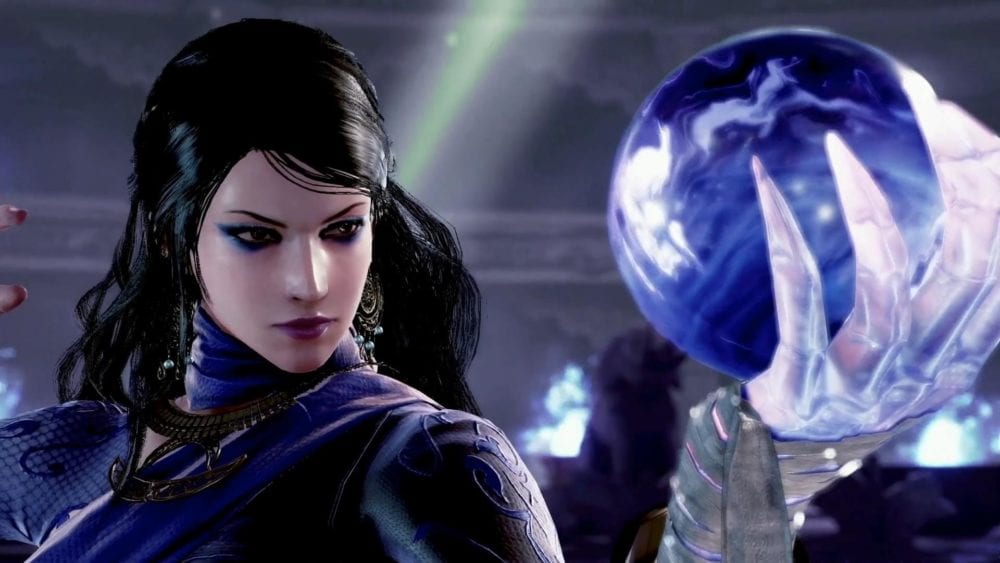 Today, following the Tekken 7 tournament at EVO 2019, Bandai Namco provided a relevant update about the game.

Producer Katsuhiro Harada and Game Designer Michael Murray walked the stage to announce the arrival of Season 3 for the game.

The new season will introduce new moves for all existing characters and bring returning and new fighters. The first returning character coming as the tenth DLC for the game will be Zafina. The first original character is a martial artist named Leroy Smith.

Incidentally, the Tekken 7 championship was won by Arslan Ash from Pakistan, who managed to defeat Knee in a heated final.

If you want to learn more about the game, you can check out our review, and take a look at the previous DLCs.