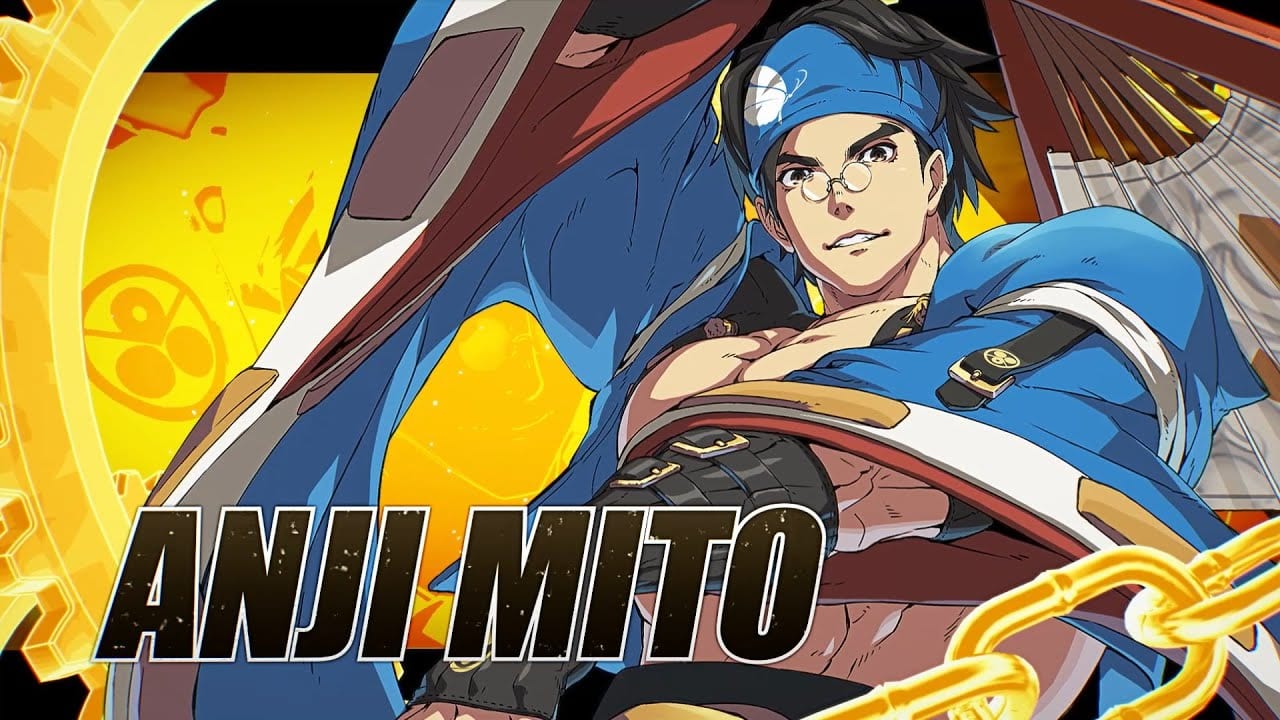 The trailer focuses on showing off Mito Anji, who was revealed a while ago alongside Giovanna.

He has a new look, but he certainly seems to still pack a punch.. ahem… fan.

We also learn that the next character reveal is coming in February. It should be the the last of the initial roster of the game, which will include 15 characters.

That being said, we already know that five more are coming with the first character pass.