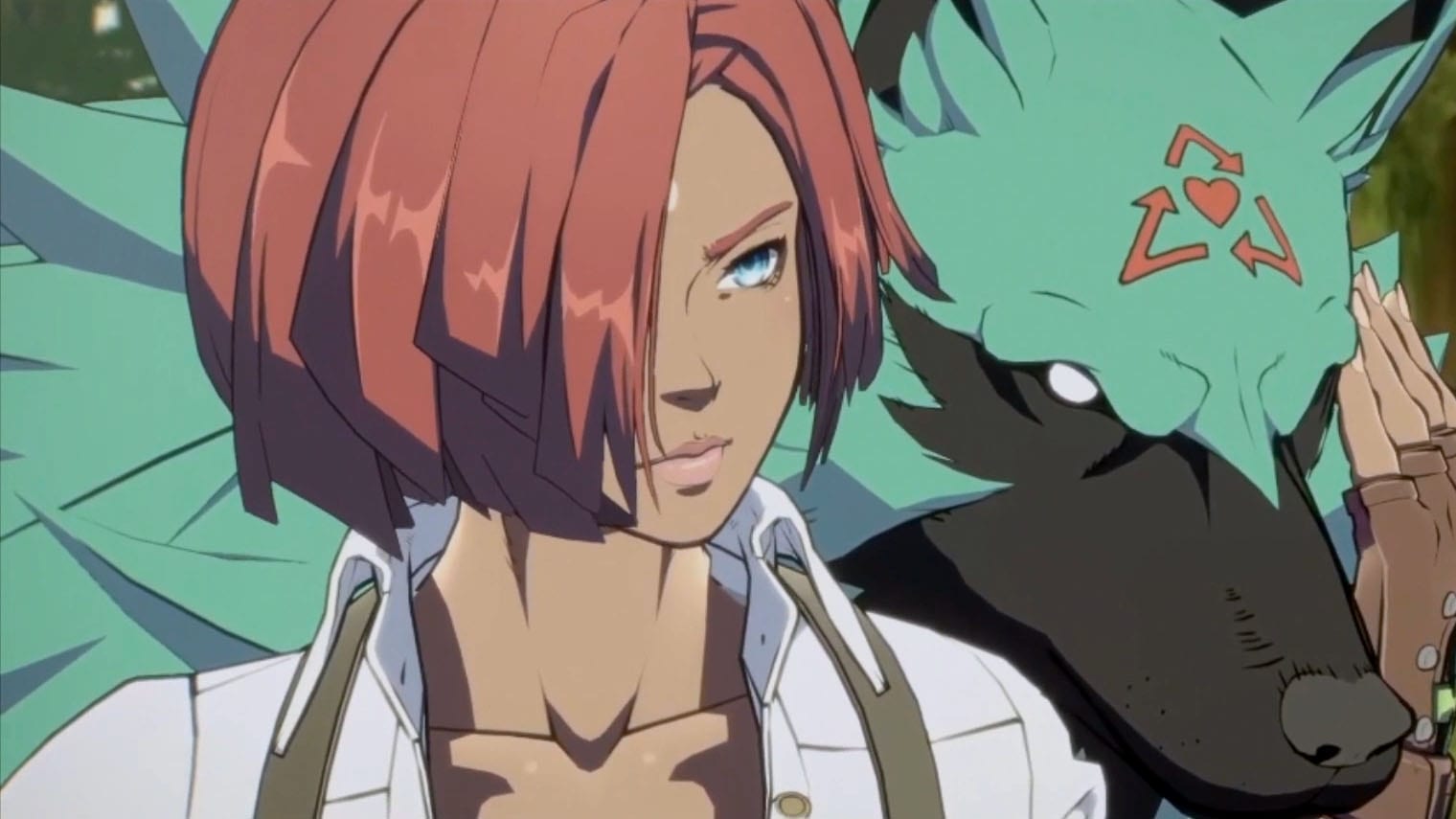 The trailer focuses on the story, providing a look at the narrative part of the game, which we already know will be very sizable.

We also get the confirmation that the April 9 release date (for PS5, PS4, and PC) is also valid for the west.

That being said, those who will buy the Deluxe and Ultimate editions will be able to play on April 6. This early access version will have only 13 characters (Mito Anji and the last yet unknown character won’t be included), all offline modes, and the pòrologue of the story mode.

The last two characters, the online modes, and the rest of the story will become playable alongside the general release on April 9.

We also learn about the first season pass (which likely means that more are planned). It’ll include five playable characters, extra colors (five colors for each of the 20 characters), two additional stages, and the “Another Story” narrative scenario.

Early purchase bonuses will include special character colors that swap Sol & Ky’s default colors and a special item only for them that changes the color of their fire and lightning attacks.

A beta test will launched on the PlayStation Store in early 2021 with day 1 access granted to those who pre-order.

You can check out the trailer below, alongside a few official screenshot including Giovanna’s gameplay and the bonus color for and Sol.