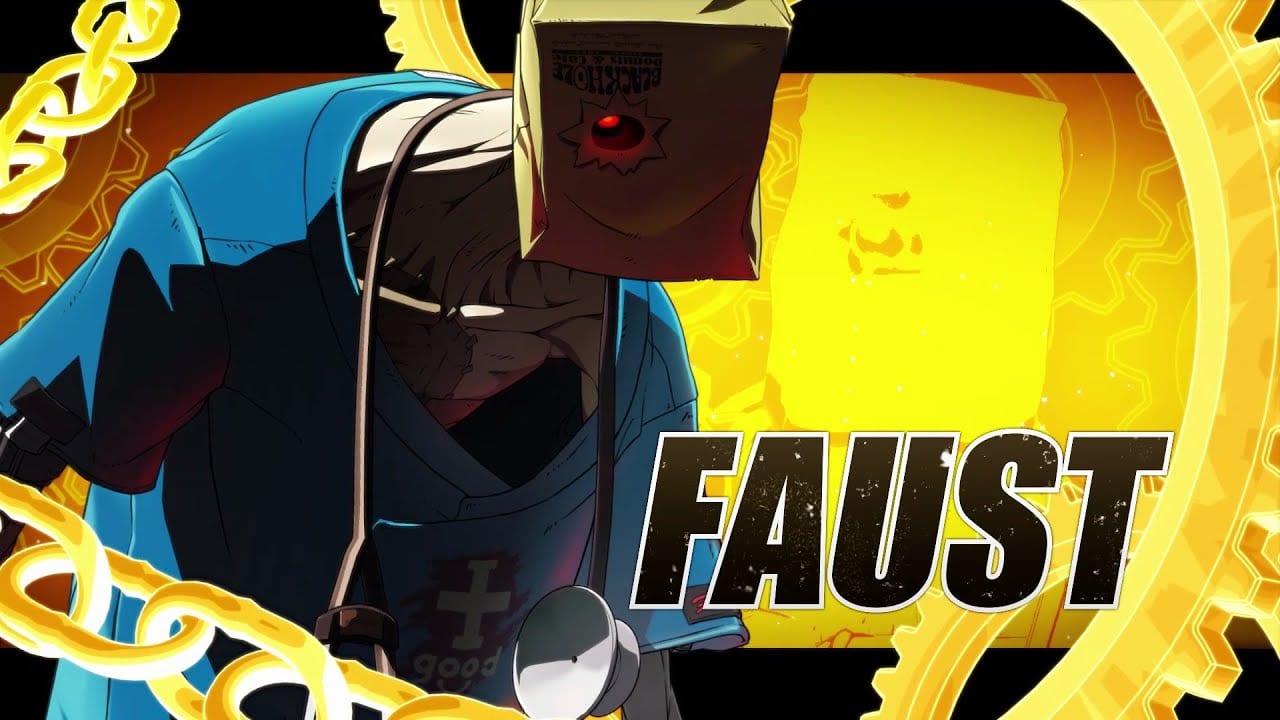 The closed beta of Arc System Works’ Guilty Gear -Strive- is in full swing and the developer released another video.

The video, which continue a series started three days ago and continued yesterday and the day before, is basically starter guide showing Faust’s moves.

You can watch it below and get ready to master Faust in the beta.

Incidentally, if you registered for the beta, it’s going to run untl April 19 on PS4. You still have a few days left.