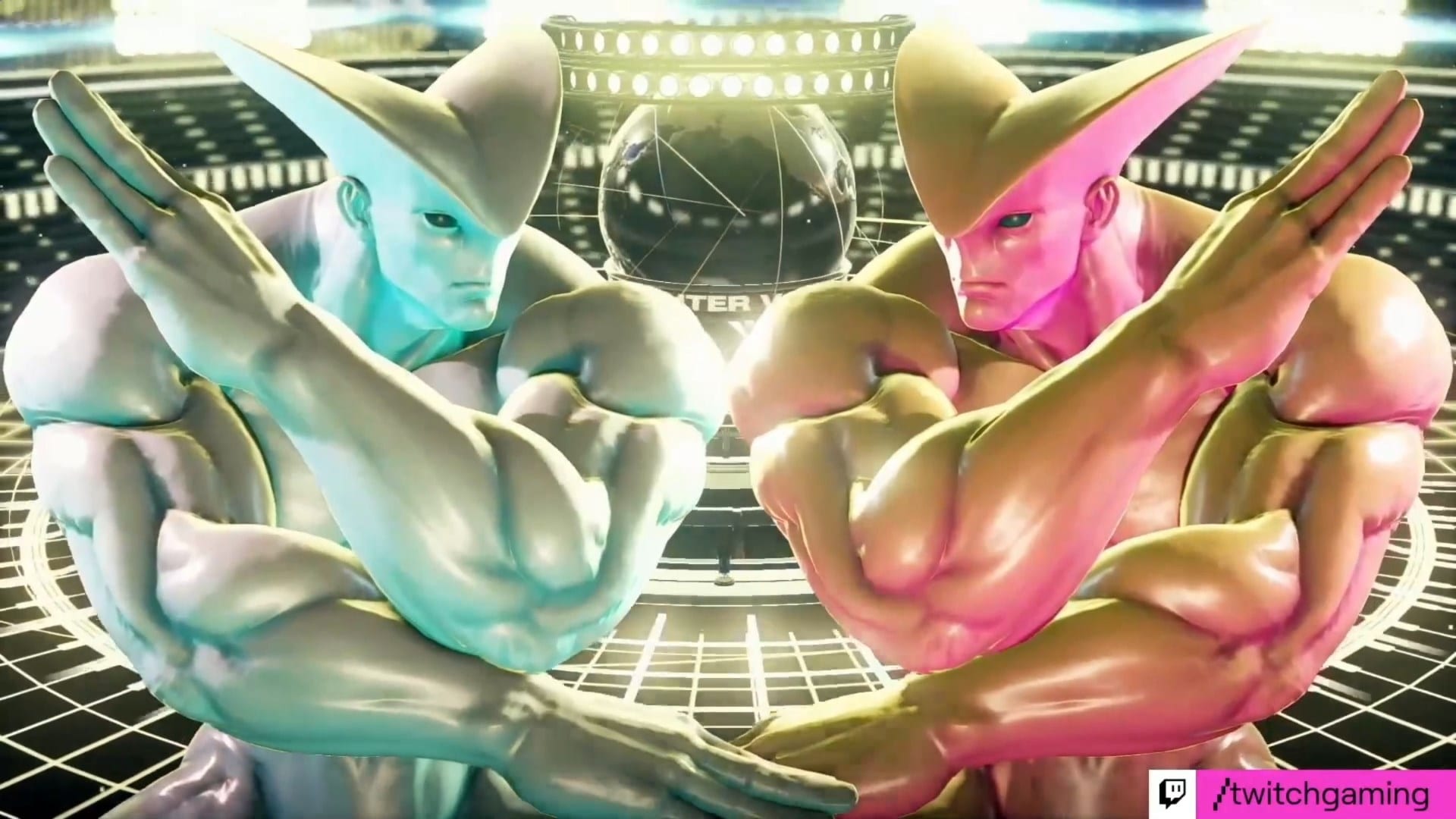 Today Capcom had plenty of reveals to make during its Street Fighter V winter update livestream and the following broadcast by Twitch gaming.

First of all, we get a look at the new Character Pass that will come alongside a premium pass. A new bonus “character” will be included named Eleven.

Eleven isn’t exactly a “character,” to be specific. It’s a mimic that will allows you to have the game select a random character for you to play, reproducing all of its moves.

Below you can check out the content of the two passes and Eleven in action.

On top of this, we also get to see the first gameplay of Rose (her model isn’t complete, still missing the shaders), more gameplay of Dan (whom we first saw in September), a tease of Oro, and Rose’s stage “Marina of Fortune.”

We learn that Dan will be released with the beginning of the new season (which will be the fifth and last for the game) on Feb 22.