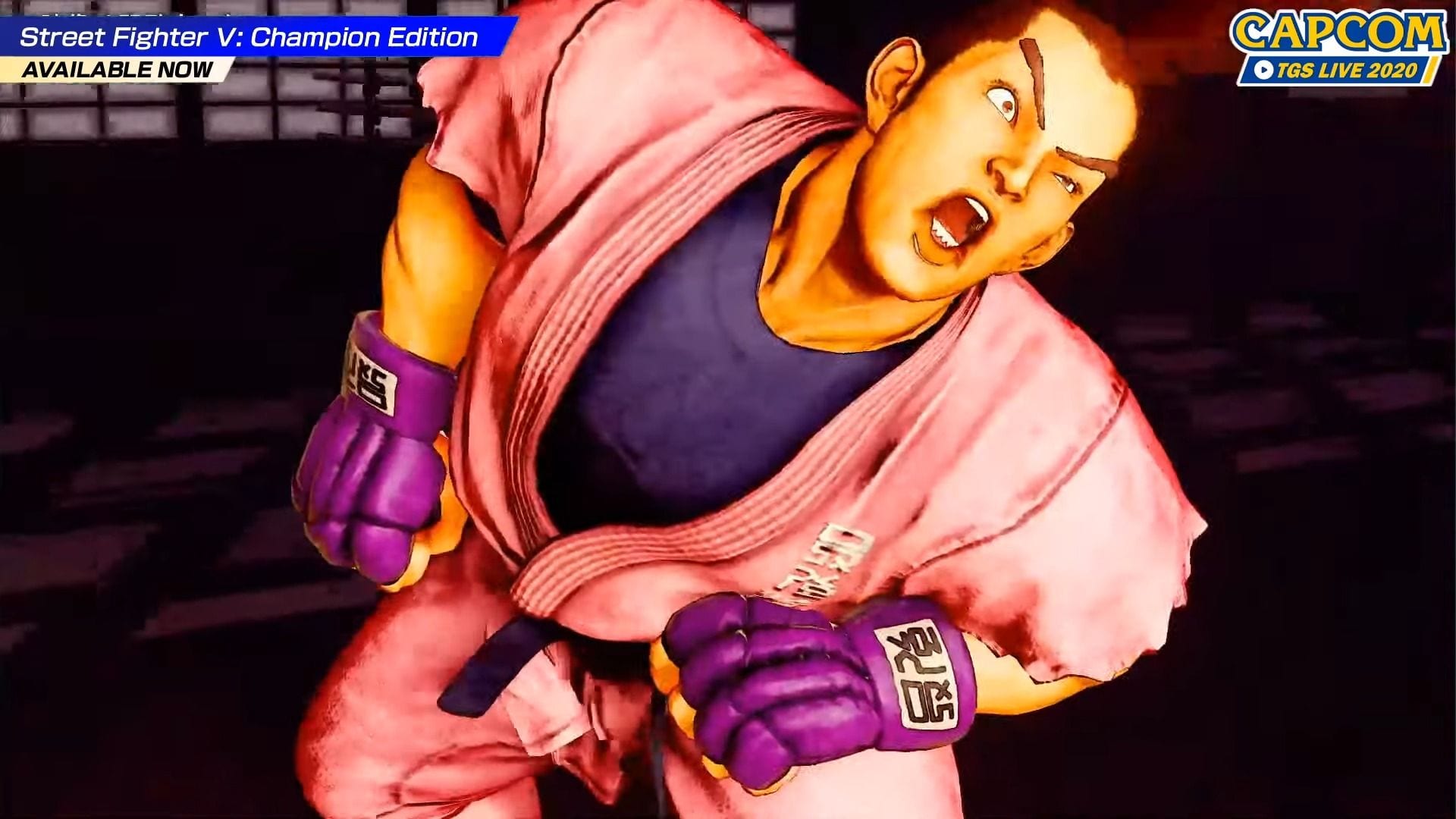 In the video below you can check out the first detailed look at Dan’s moves.

We already know that Dan will come in winter 2020, followed by Rose in spring 2021, Oro in the summer, Akira from Rival Schools in the fall, and a yet unknown character in the winter of next year, completing the game’s fifth and last season pass.