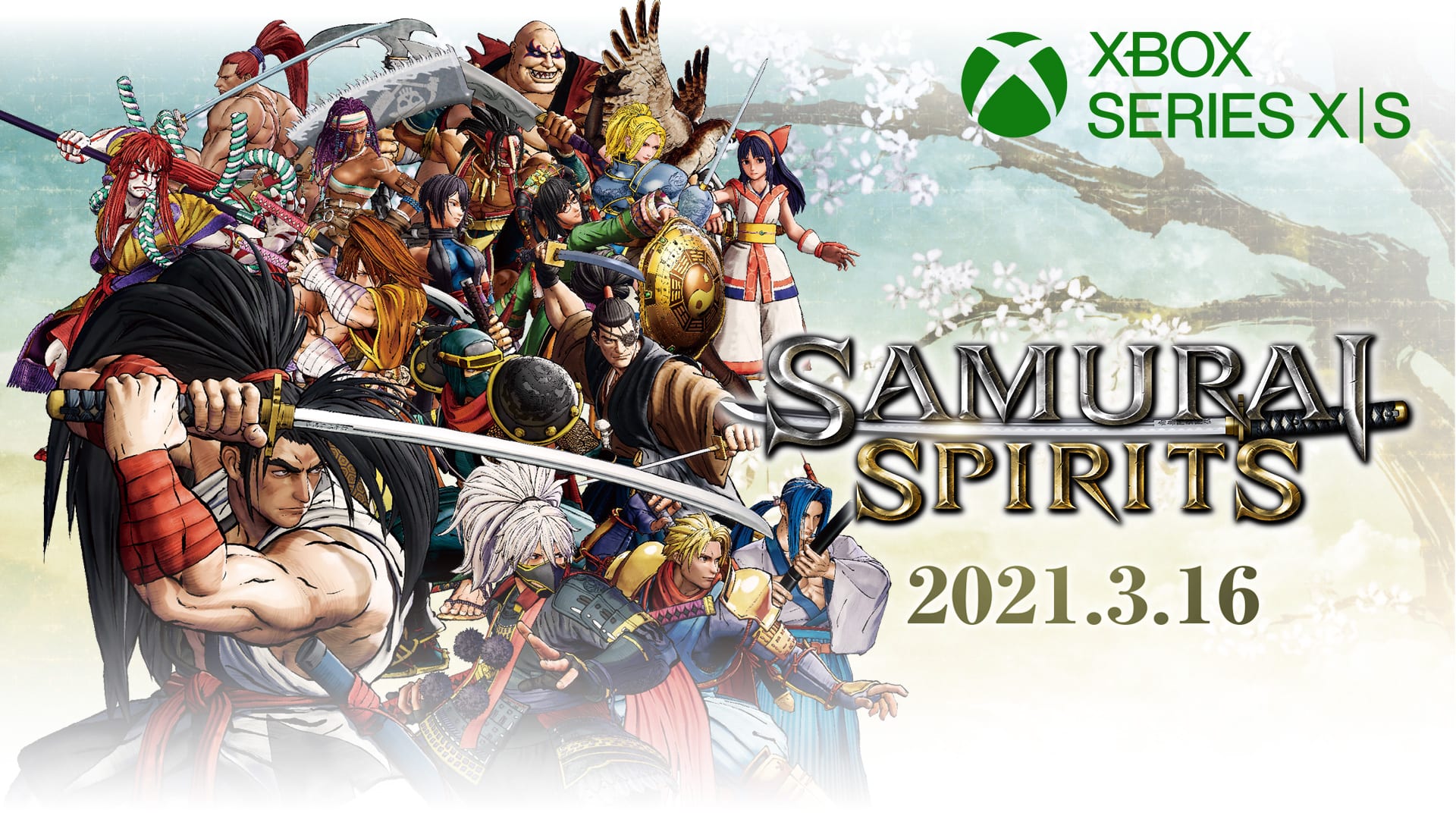 Today SNK reached out with a press release to provide release details for Samurai Shodown on Xbox Series X and Series S.

We learn that the game will hit the new generation of Xbox consoles on March 16, 2021.

All the season passes will also be released in mid-March offering a wide range of DLC characters.

Smart delivery will be supported if you already have the game on Xbox One, and 120 FPS will also be on the menu for those who have a monitor that can handle it.

Below you can enjoy the trailer and first screenshots of the port.

Incidentally, SNK is currently working on The King of Fighters XV, even if we don’t know when that one will be released (besides a generic 2021) and for which platforms.