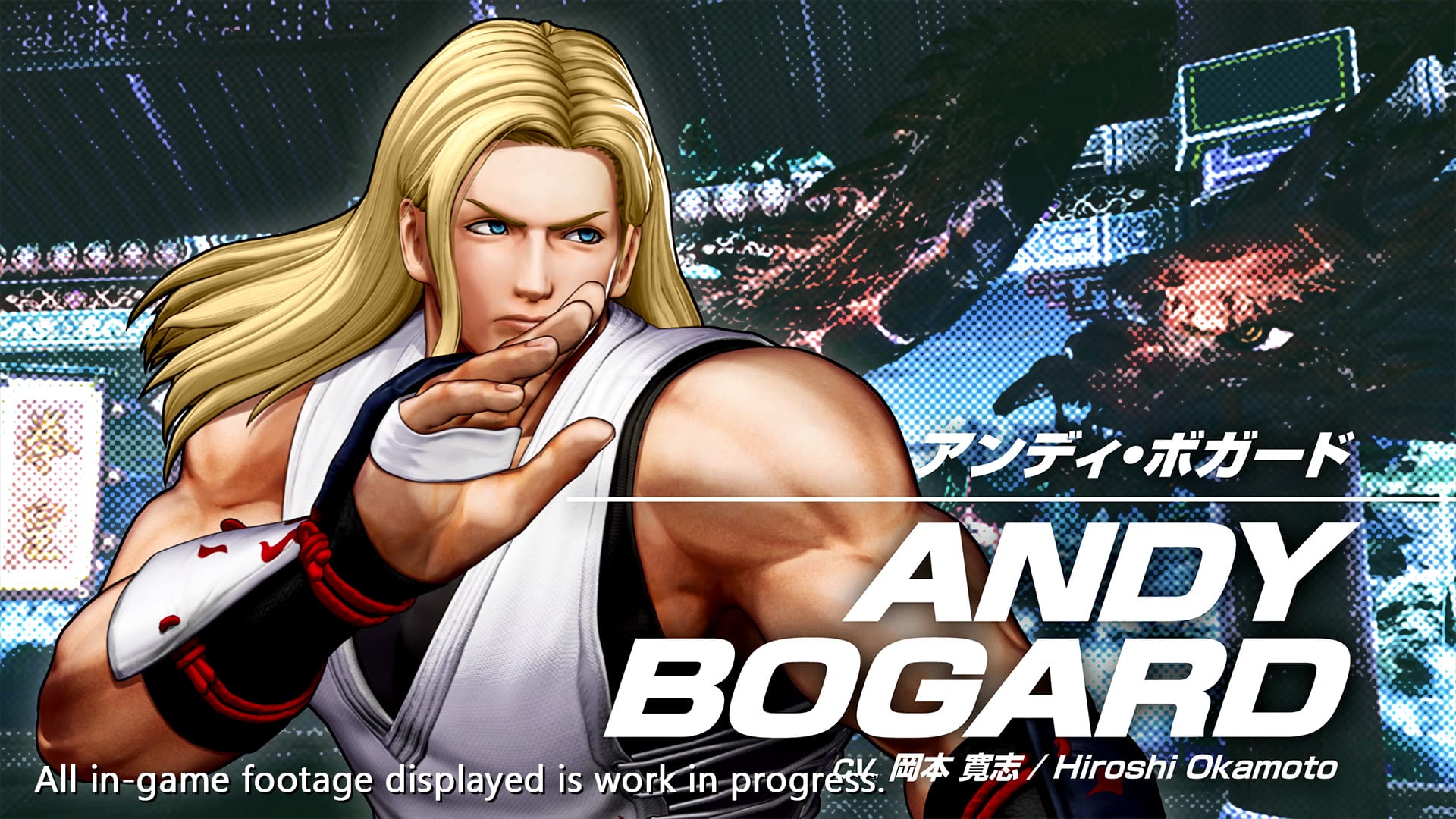 Today SNK released another new trailer focusing on the characters that will be included in its upcoming fighting game The King of Fighters XV.

This time around, we take a look at another returning fighter who has been a regular of the franchise for a long time, and it’s Andy Bogard.

As usual, the press release says nothing about his team. We’ll have to wait for a future announcement couple of weeks to know about it. We do know that his companion in King of Fighter XIV, Joe Higashi, has not been assigned to a team yet.

Here’s how SNK describes Andy for now (the description in the press release is from Final Fantasy XIV. Usually updated details come with the team assignment).

“Andy decided to learn the traditional martial art of Koppou and Shiranui ninjutsu in order to defeat Geese Howard, the one who assassinated his adoptive father Jeff Bogard. Quiet and polite, Andy always shows respect to his opponents. He is now in a relationship with the beautiful Mai Shiranui.”

If you want to see more, you can check out the first trailer, the first gallery of screenshots, and the trailers that revealed Shun’ei, Meitenkun, Benimaru Nikaido, Iori Yagami, Joe Higashi, Kyo Kusanagi, and Chizuru Kagura.