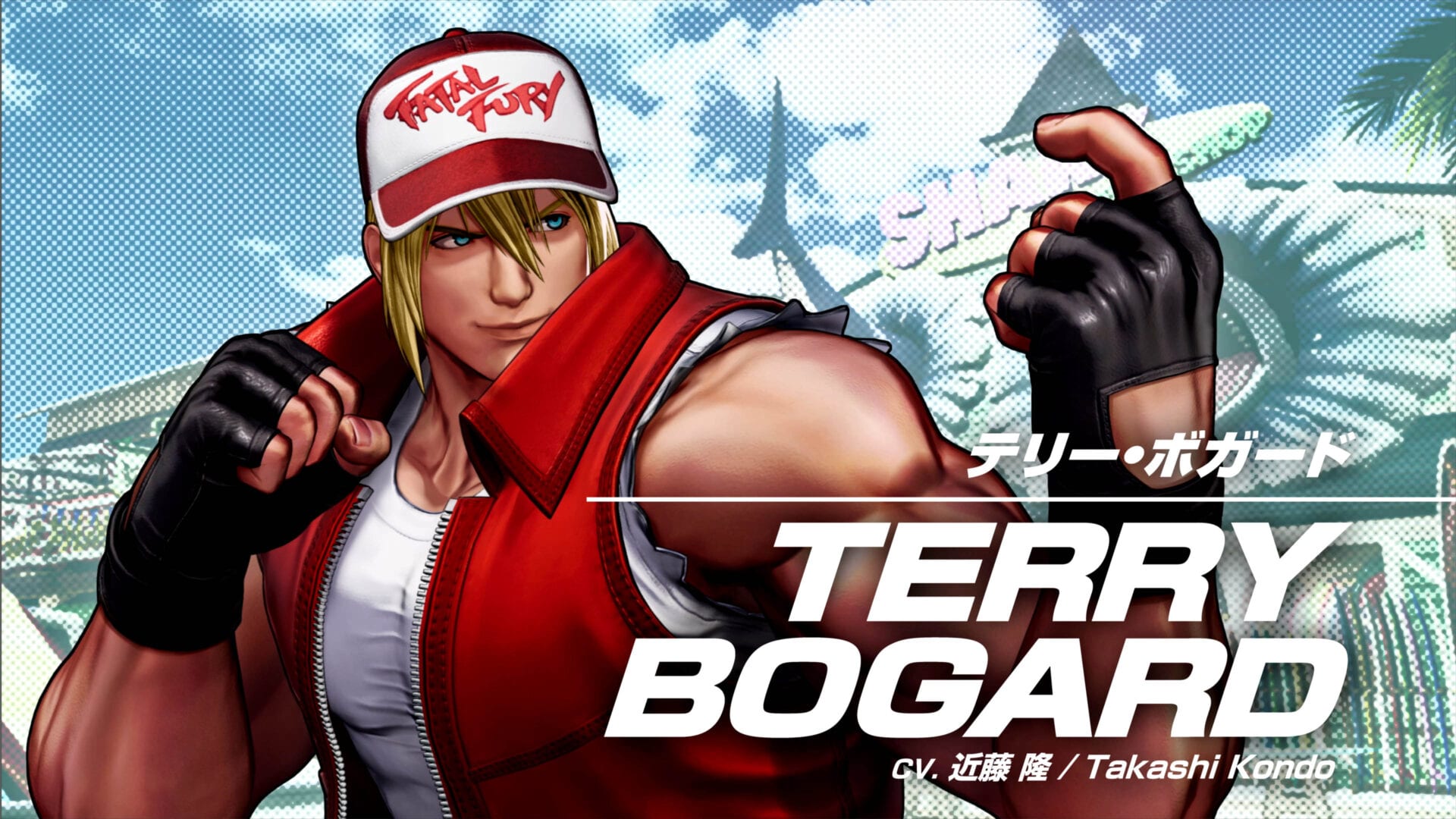 Today SNK released a brand new trailer focusing on the characters that will be playable in its upcoming fighting game The King of Fighters XV.

This time around, we take a look at another returning fighter who has been a regular of the franchise for a long time, Terry Bogard.

We also see the return of Team Fatal Fury with his brother Andy and Joe Higashi.

This is the only team, so far, that has remained unchanged from The King of Fighters XIV.

If you want to see more, you can check out the first trailer, the first gallery of screenshots, and the trailers that revealed Shun’ei, Meitenkun, Benimaru Nikaido, Iori Yagami, Joe Higashi, Kyo Kusanagi, Chizuru Kagura, Andy Bogard, and Yuri Sakazaki.