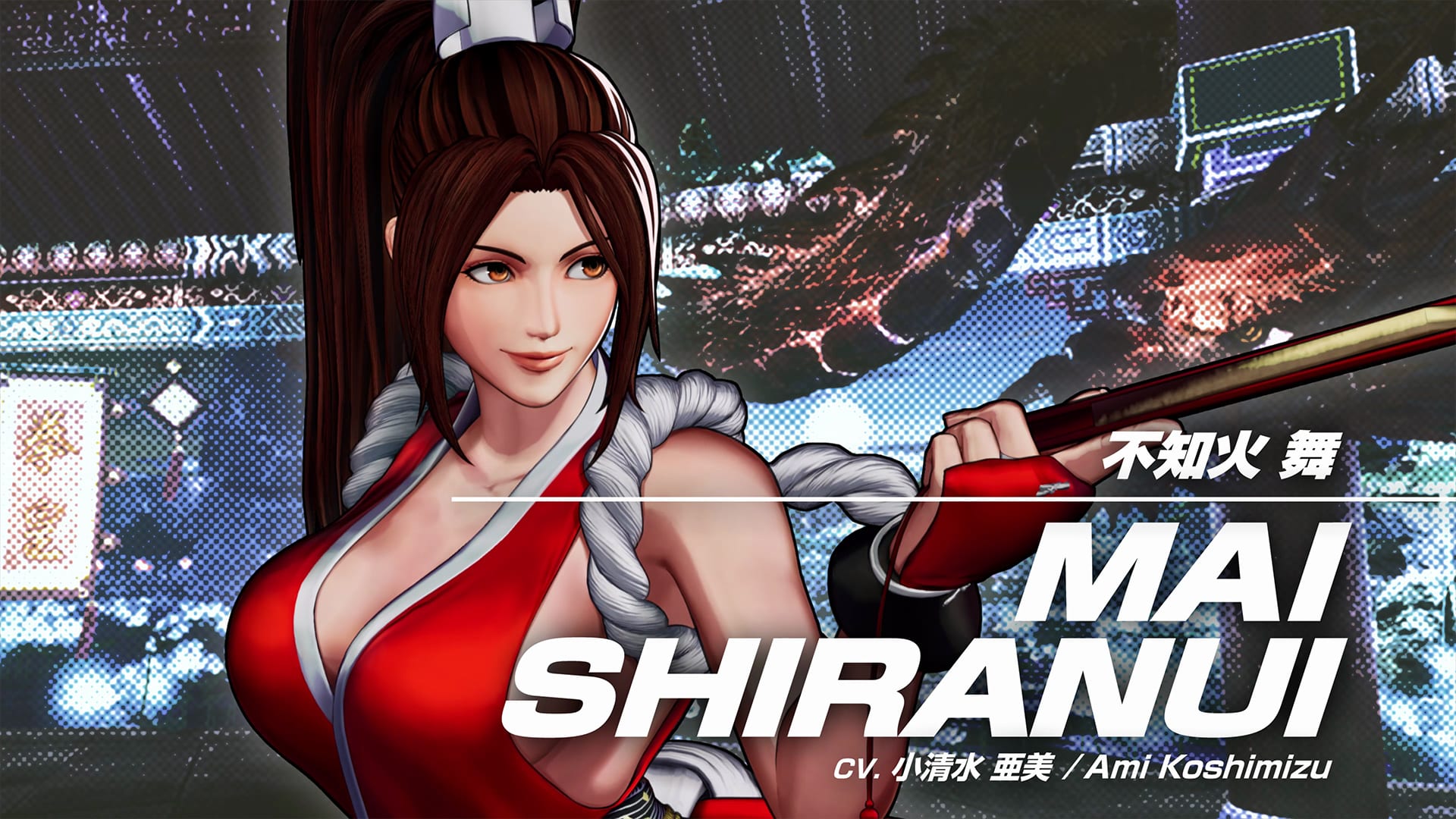 Today SNK released a new trailer and screenshots showcasing another of the characters that will be playable in its upcoming fighting game The King of Fighters XV, and she’s a fan-favorite.

I’m talking about Mai Shiranui, who is inevitably returning to the new game. We had already seen her in previous trailers, so this isn’t very surprising.

At the moment, no information was provided on the team she’ll fight with, but that will certainly be revealed at a later date.

Below you can also read her official description, but the press release clarifies that it’s just the one from KOF XIV. An updated description will likely be shared down the line together with her team.

“Mai is a kunoichi and successor of the Shiranui style of ninja arts. Her opponents are at the mercy of her graceful movements and fascinating attire. Using large fans as weapons, her fighting style is to “float like a butterfly, sting like a bee”. The future of her romantic relationship with Andy is on her mind…”

If you want to see more, you can check out the first trailer, the first gallery of screenshots, and the trailers that revealed Shun’ei, Meitenkun, Benimaru Nikaido, Iori Yagami, Joe Higashi, Kyo Kusanagi, Chizuru Kagura, Andy Bogard, Yuri Sakazaki, Terry Bogard, and King.