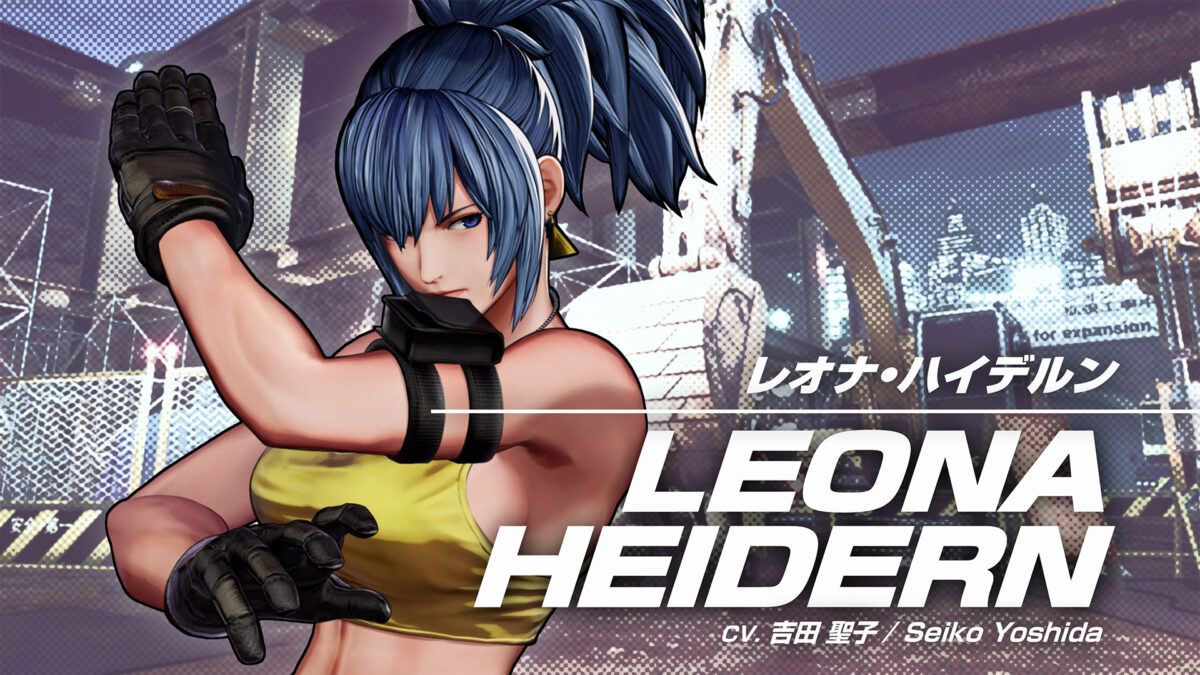 This time around, we get to see the return of another fan-favorite, Leona Heidern. She certainly doesn’t appear to have lost her touch.

If you’re not familiar with Leona, here’s an official description. Do keep in mind that the dedicated press releases include background from The King of Fighters XIV until a character’s team is revealed, and we don’t yet know who Leona will team with.

“Leona belongs to a mercenary corps. As the adopted daughter of Heidern, she has received military training from a young age. The Orochi blood flowing within her veins led to an awakening of power. Although taciturn and poor at expressing emotion, both Ralf and Clark have occasionally seen her smile and cry.”