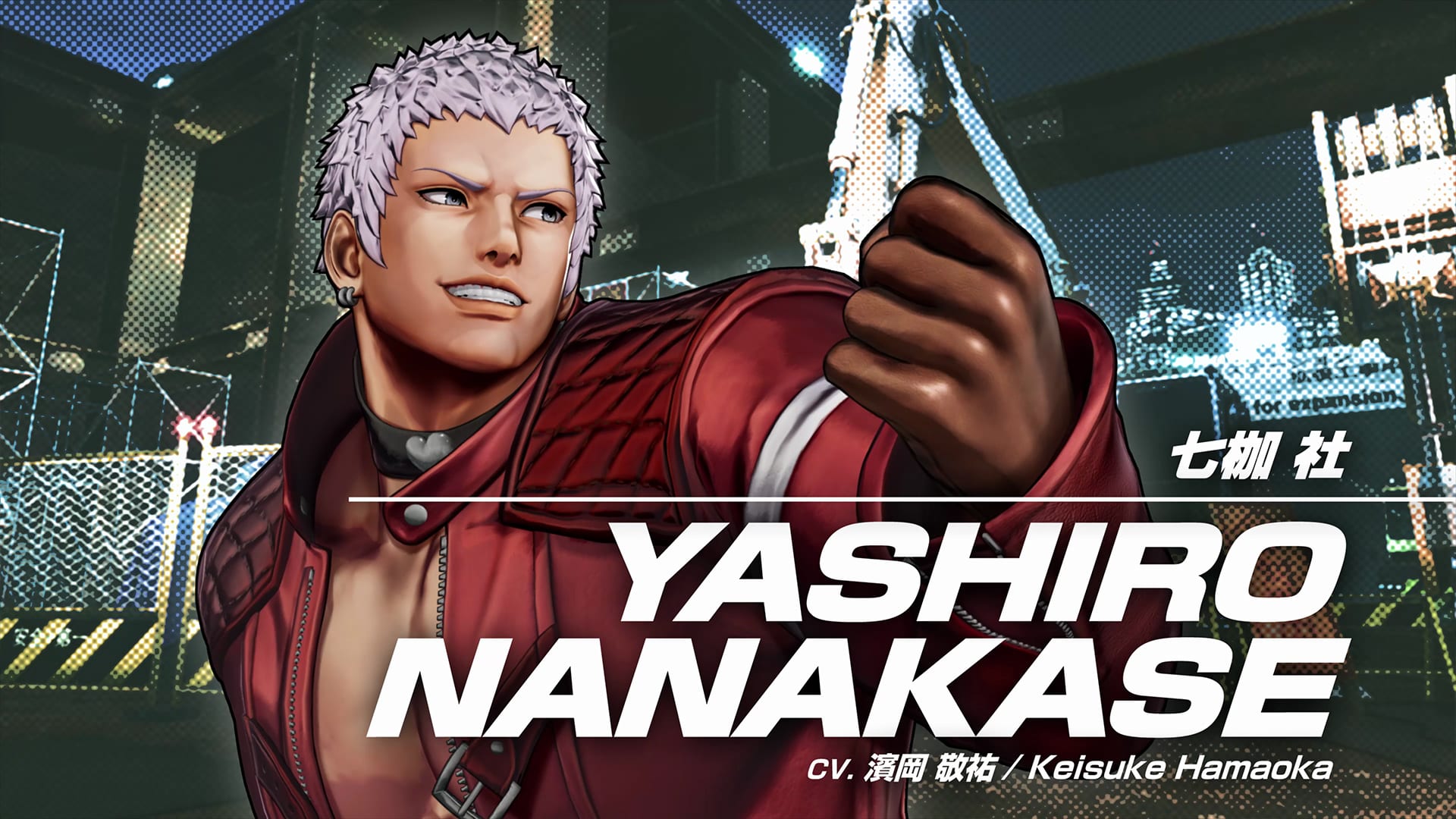 Today SNK released a brand new trailer and screenshots focusing on another of the characters that will be playable in its upcoming fighting game The King of Fighters XV.

We get to see another returning fight, but he is different from all those revealed so far. He has not appeared in recent times and the last time he has taken part in a mainline KOF game was with The King of Fighters 2002.

This means that he is back after 19 years of absence, with Keisuke Hamaoka lending his voice again after debuting as Yashiro in The King of Fighters World in 2017.

He’s one of the Four Heavenly King of Orochi, and below you can see that he hasn’t lost his touch with his very own trailer and images included in the accompanying press release.

At the moment, no information was provided on the team he’ll fight with, but that will likely be revealed at a later date.

If you want to see more, you can check out the first trailer, the first gallery of screenshots, and the trailers that revealed Shun’ei, Meitenkun, Benimaru Nikaido, Iori Yagami, Joe Higashi, Kyo Kusanagi, Chizuru Kagura, Andy Bogard, Yuri Sakazaki, and Terry Bogard.