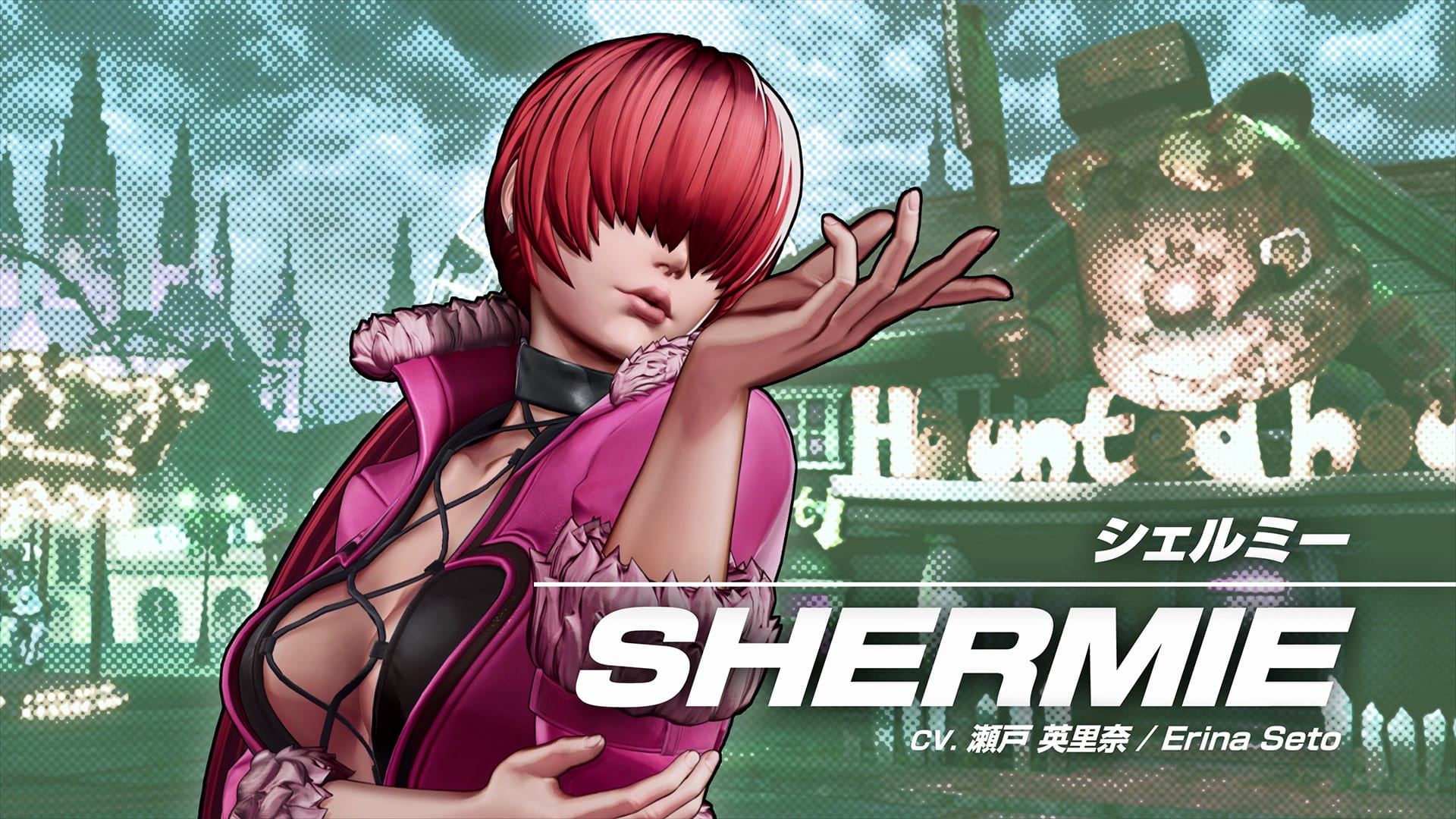 Today SNK released a new trailer and screenshots showcasing another of the characters that will be playable in its upcoming fighting game The King of Fighters XV.

This time around, the returning character revealed is Shermie, who returns to the mainline series after a long absence.

At the moment, no information was provided on the team she’ll fight with, but that will certainly be revealed at a later date. We also did not get any background information on her return.

Usually, reveal press releases include details from The King of Fighters XIV that get updated with the team reveal, but she did not appear in XIV, so she gets no info for now. We’ll have to wait to learn what brought her back to the tournament.