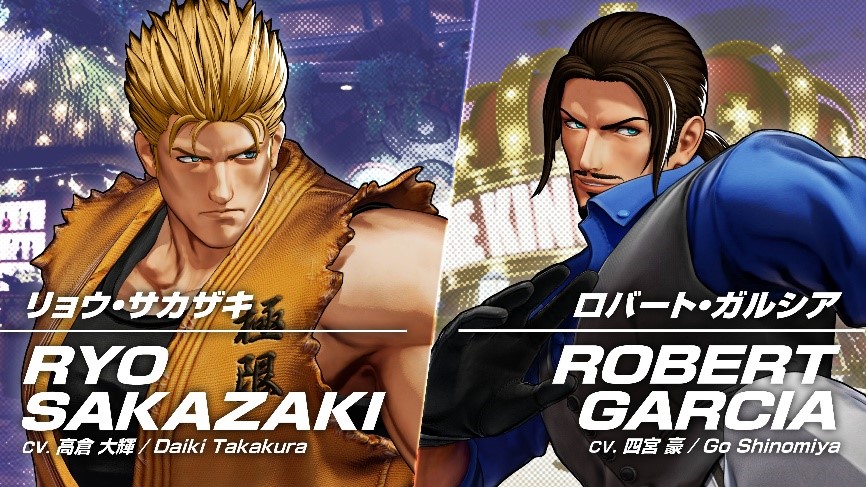 Today SNK released a new trailer and screenshots showcasing more of the fighters that will be playable in its upcoming fighting game The King of Fighters XV.

This time around, we get to see two well-known fighters, Ryo Sakazaki and Robert Garcia, who are presented alongside their Team Art of Fighting, also including King.

Their presence in the game will likely please the fans, since they have been a staple of the franchise, and SNK’s history, for quite a long time.

You can check them out in action below in her trailer and in a gallery of dedicated screenshots.