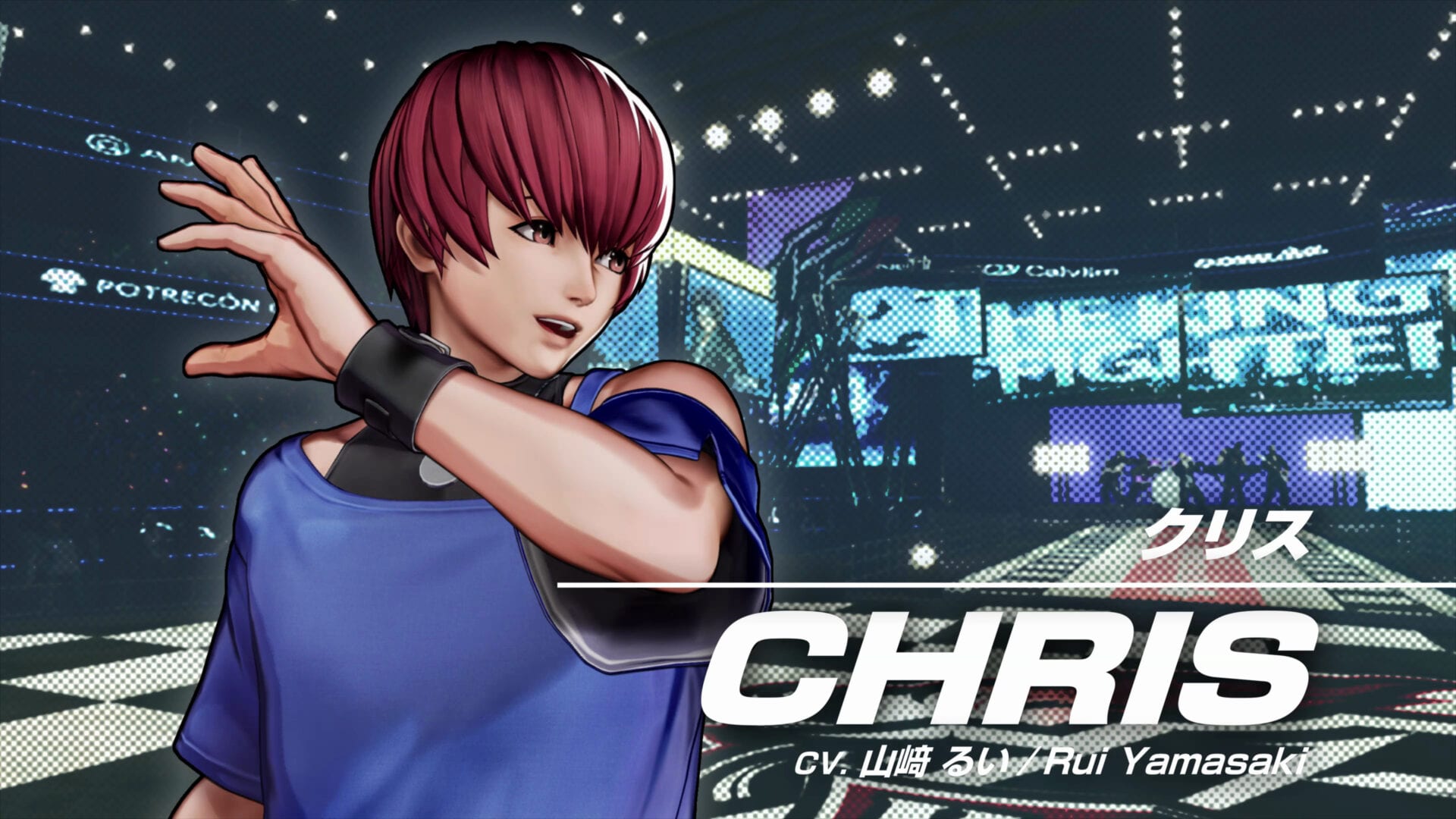 Today SNK released a brand new trailer and screenshots showcasing another of the characters that will be playable in its upcoming fighting game The King of Fighters XV.

This time around, we see the return of Chris after quite a few years of absence from the franchise. We also get the reveal of Team Orochi alongside Yashiro Nanakase and Shermie.

We also get a second trailer featuring the music of Team Fatal Fury including Terry Bogard, Andy Bogard, and Joe Higashi.

Chris is the vocalist of the rock group C.Y.S. Like his bandmates Shermie and Yashiro, Chris is also a member of the Four Heavenly Kings of Orochi. Though he has no experience in martial arts, his attacks utilize his small frame and speed to overwhelm his opponents. At first glance, Chris seems like a well-mannered young boy, however his angelic smile hides his devilish demeanor.

Yashiro is the lead guitarist of the rock group C.Y.S. However, this is all a front as, for the past 660 years, he has undergone multiple reincarnations as a member of the Four Heavenly Kings of Orochi- who are the true enemies of the Three Sacred Treasures. He develops an interest in the mysterious powers wielded by the strange being known as Verse and sets out with his friends Shermie and Chris to join KOF.

Charming but dangerous, Shermie is both a fashion designer and the lead keyboardist for the band C.Y.S. Her true nature is the same as Yashiro and Chris, as she herself is a member of the Four Heavenly Kings of Orochi. She incorporates her love for pro wrestling into her attacks, where she relies on her flexibility to toss her opponents around. Shermie is very amicable to those around her, and though she seems quite laid back, nobody really knows if this, too, is an act.”