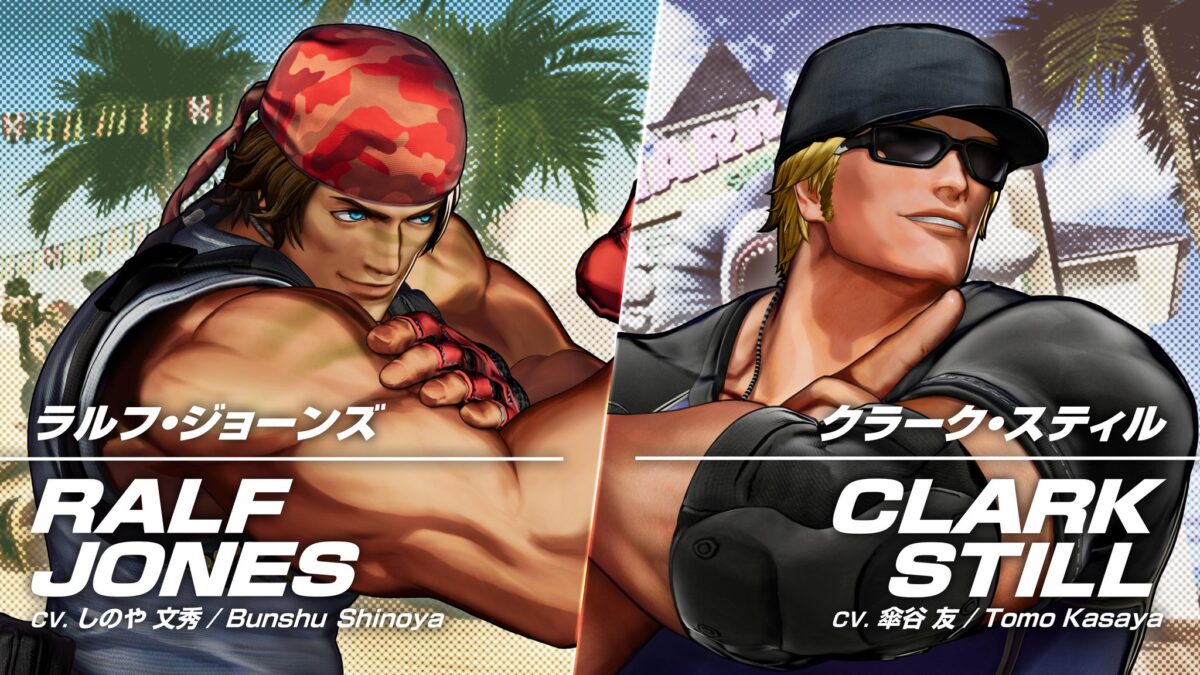 Today SNK released a new trailer and screenshots showcasing two more fighters that will be playable in its upcoming fighting game The King of Fighters XV.

This time around, we get to see the return of two more characters, Ralf Jones and Clark Still, who will inevitably reform the Team Ikari alongside the recently-revealed Leona Heidern.

Many things have changed in The King of Fighter XV, but quite obviously, some things never change.