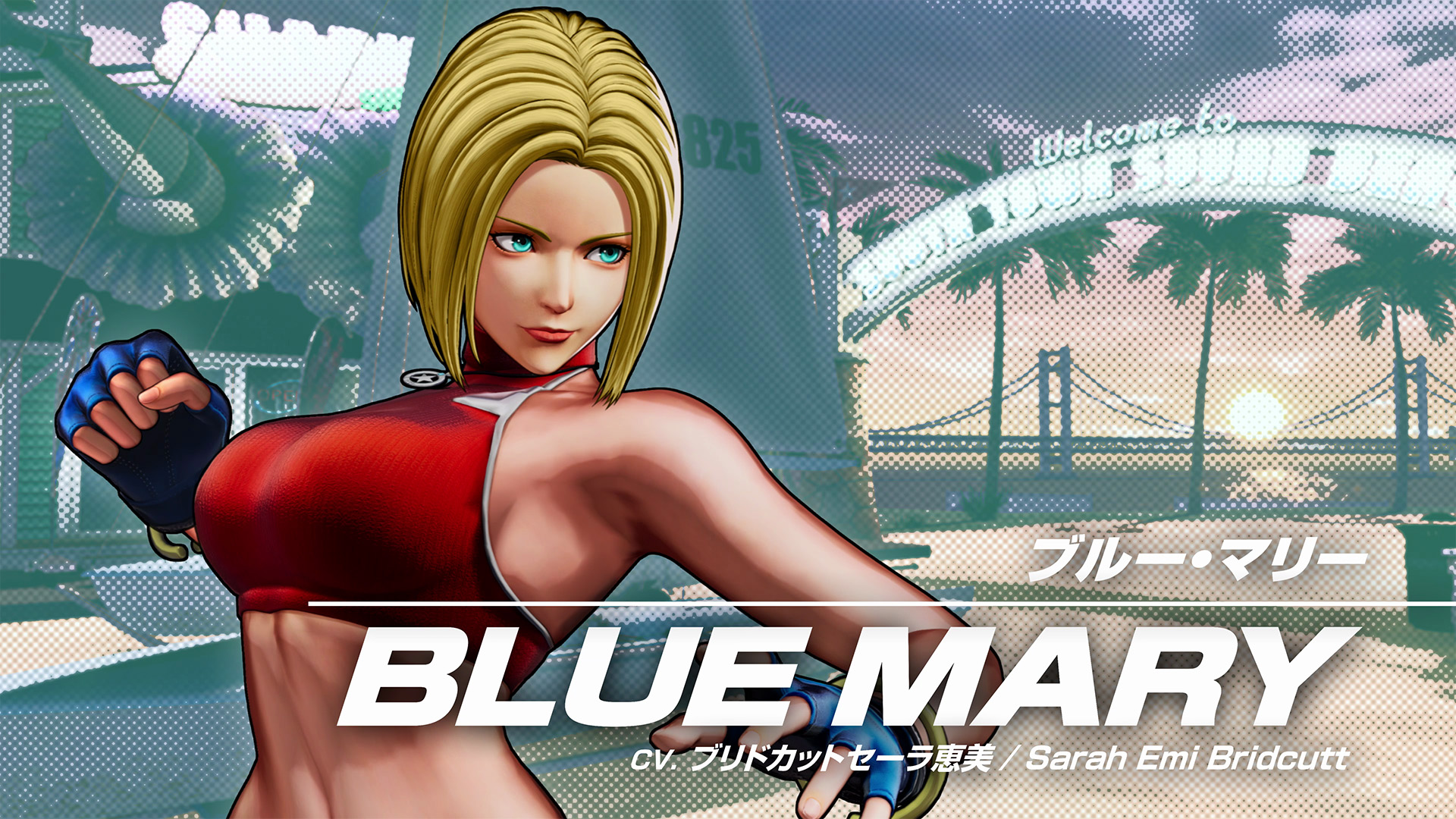 The new assets introduce Blue Mary, who returns after appearing in King of Fighters XIV as a DLC character.

If you’re unfamiliar with Blue Mary, below you can read an official description keeping in mind that it’s for Final Fantasy XIV. SNK doesn’t usually provide an updated one until a character’s team is announced.

“She currently works as a freelance special agent. Born from a long line of famous fighters, Blue Mary excels in all fighting styles, and more particularly, in the Sambo Commando, a martial that uses striking and grappling techniques. Blue Mary has a strong bond with Terry Bogard.”