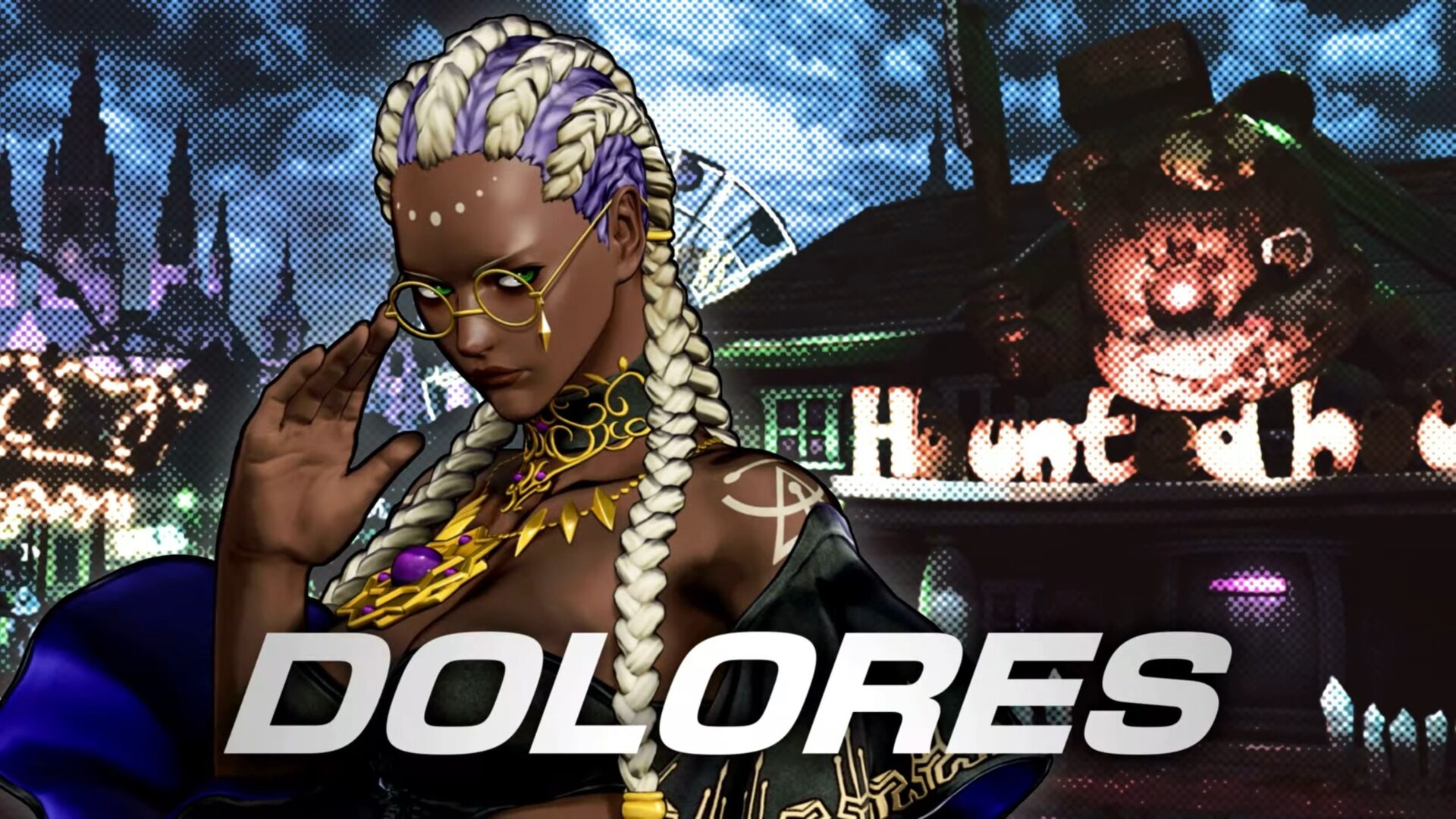 During the newest State of Play livestream, Sony Interactive Entertainment and SNK reveled a new character for The King of Fighters XV.

The new character is Dolores, and you can see her in action in the trailer below.

On top of Dolores, we also get to hear about an open beta, which will happen between November 19 and November 20.

The beta will be on PS5 and PS4 with cross-play available. It will include Dolores, Shun’ei, Kyo Kusanagi, Iori Yagami, Chizuru Kagura, Yashiro Nanakase, Shermie, and Chris. Versus and Training modes will be playable offline, while Casual Match and Room Match will be playable online.