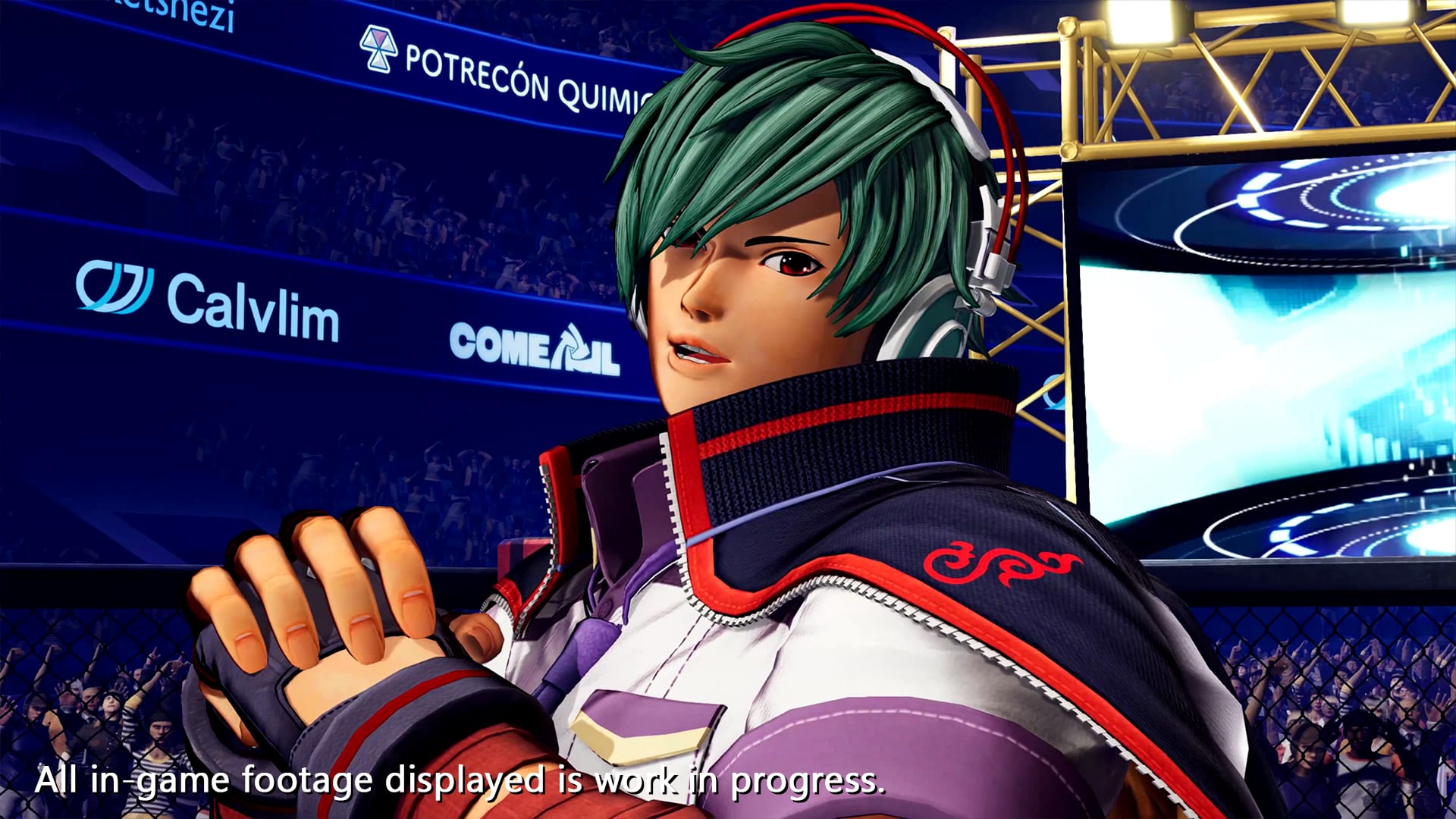 The King of Fighters XV was recently delayed to improve the quality of the game, and now, a new release date has been announced. KOF XV will now be coming to PS4, PS5, Xbox Series X|S, and PC on Feb. 17, 2022.

The game will launch with 39 characters and over 300 songs from all across the history of the franchise, and the protagonists from past eras of KOF are returning for this fighting game. The King of Fighters XV will also be bringing back 3-on-3 battles to provide another way to play.

You can have a look at the trailer below to see a bunch of the characters along with some more gameplay footage:

For those interested in purchasing the game, The King of Fighters XV has three different editions. The Standard Edition is just the base game for $59.99 USD. The Day One Edition is the same price but it’s only available physically, and it includes Terry Bogard’s Mark of the Wolves DLC outfit.

And finally, the Deluxe Edition is digital and it’ll provide three days early access to the base game, Leona’s “Classic Leona” outfit, and the KOFXV Team Pass 1, which includes six DLC characters (two teams of three characters). This edition is priced at $84.99.