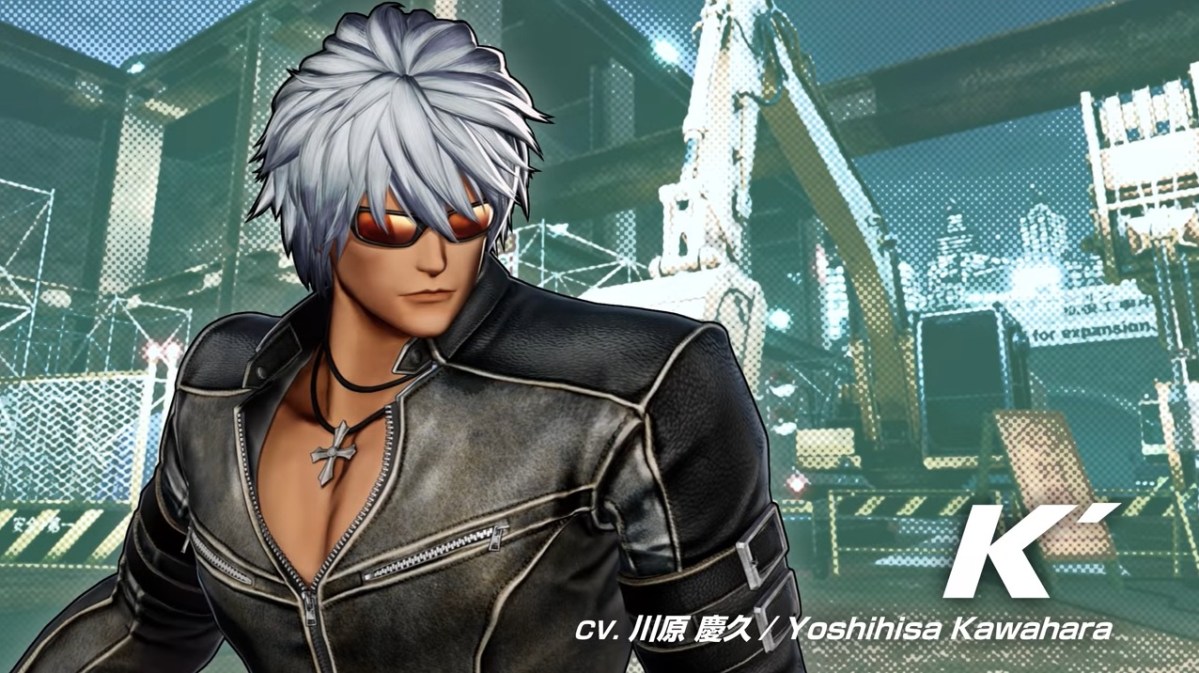 Today during the Tokyo Game Show 2021 presentation, a new character was revealed for SNK’s upcoming fighting game The King of Fighters XV: K’ will be joining the roster of fighters, voiced by Yoshihisa Kawahara.

You can watch the reveal trailer for K’ on YouTube below.

Earlier during the Tokyo Game Show 2021 presentation, we also learned of another fighter that will join The King of Fighters XV’s roster as well: a new character named Isla, and you can read all about that right here. SNK shares that 39 total fighters will be available in the game at launch.

To learn more about the game, you can watch the first trailer right here and see some screenshots from the game here, and read how SNK describes the game: