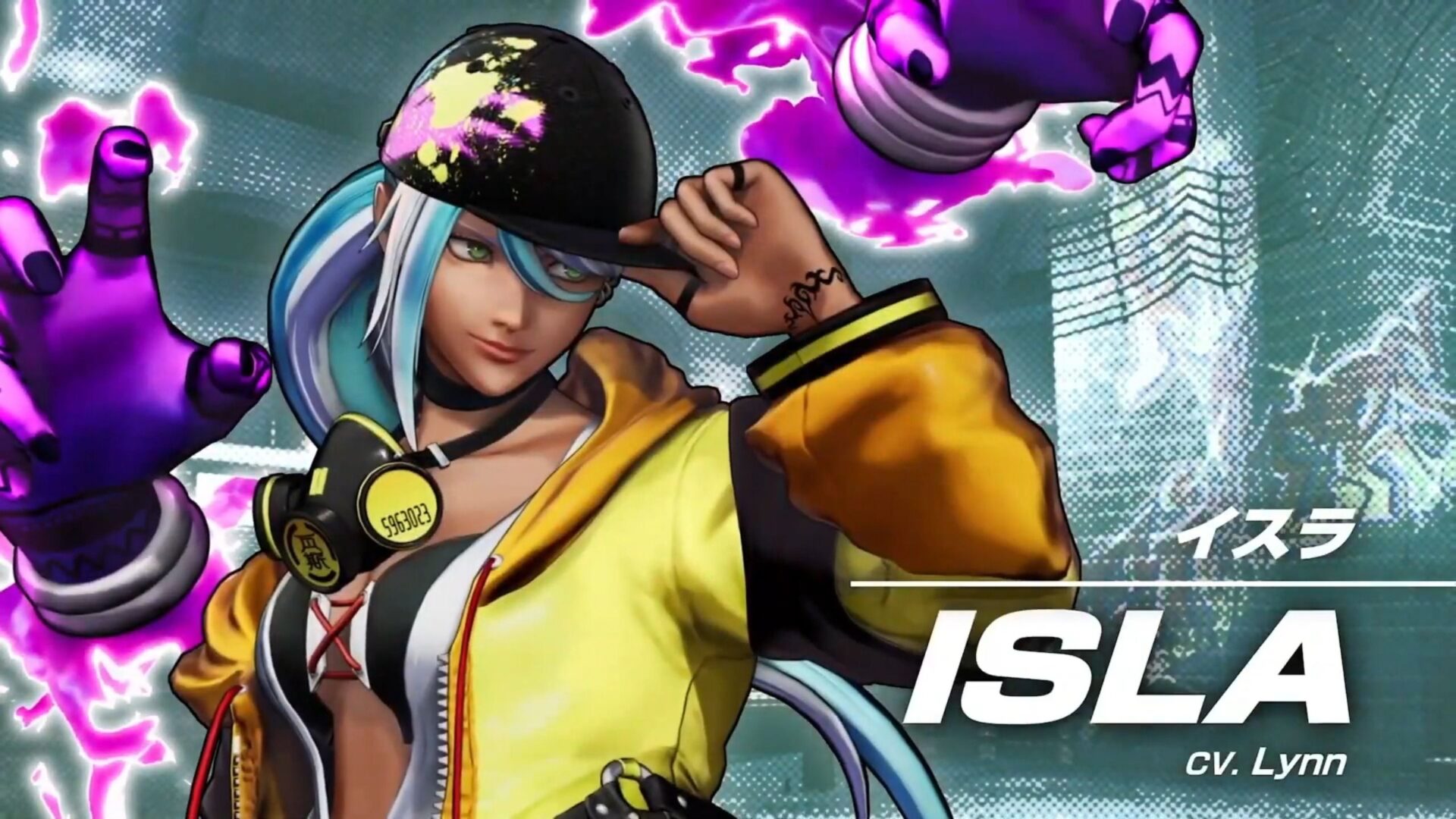 During a livestream from Tokyo Game Show, SNK shared more about its upcoming fighting game The King of Fighters XV.

We get to see a brand new trailer introducing the new character Isla, voiced by Lynn. She plays the part of Shun’ei’s rival and shares a large part in the story with him.

Lynn is well-known for her parts as Nico in Devil May Cry 5, Io in Code Vein, Azura in Fire Emblem Fates, Mikoto Yoroi in the brand new Muv-Luv Alternative Anime, and many more.

We also hear that The King of Fighters XV uses rollback netcode and we take a look at some of the mechanics of the game.

We learn that the game includes over 300 music with many comings from beloved past games of the series. You can select the music you like and have it play during matches if you so desire.

On top of this, more unannounced new characters are in the pipeline.

Last, but not least, we take a look at a series of exhibition matches among professional players.