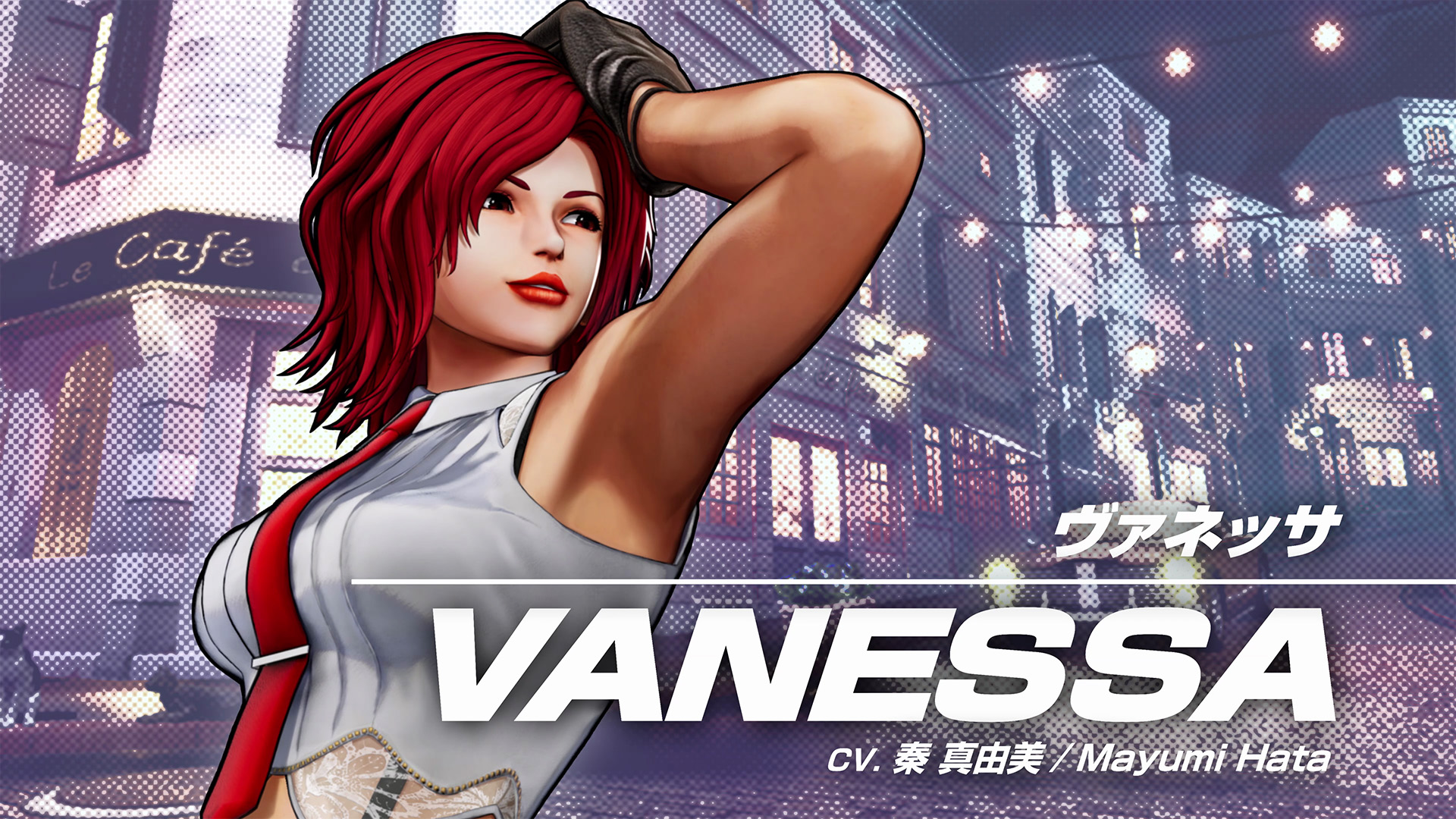 This time around, the returning character is Vanessa, returning to the launch cast after her appearance as DLC character for The King of Fighters XIV.

We also get the reveal of her team, which is Team Secret Agent. Her teammates are Blue Mary, and Luong.

We don’t yet know the platforms The King of Fighters XV will support, and this new press release offers no hint on that front. The game has been recently deleted to Q1 2022 to further improve its quality..