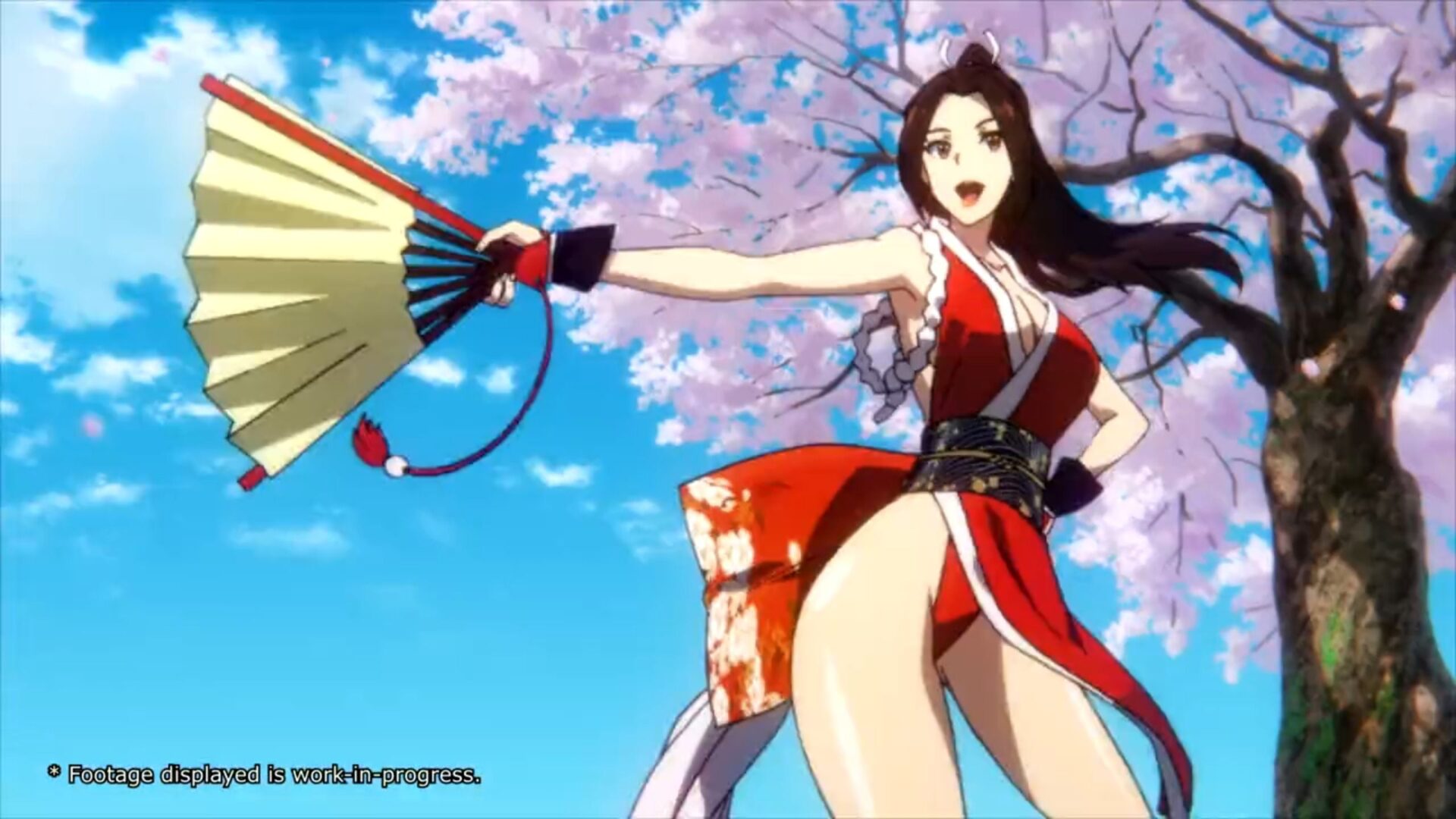 Following the reveal of the release date of The King of Fighters XV, SNK provided the first look at something special.

The game’s Gallery mode will feature (on top of character voice samples and cinematics) a special animated short directed by Masami Obari.

Obari-san is a legend in the world of anime, having worked on many successful series in a variety of roles. Below you can catch a glimpse on what he created for The King of Fighters XV.