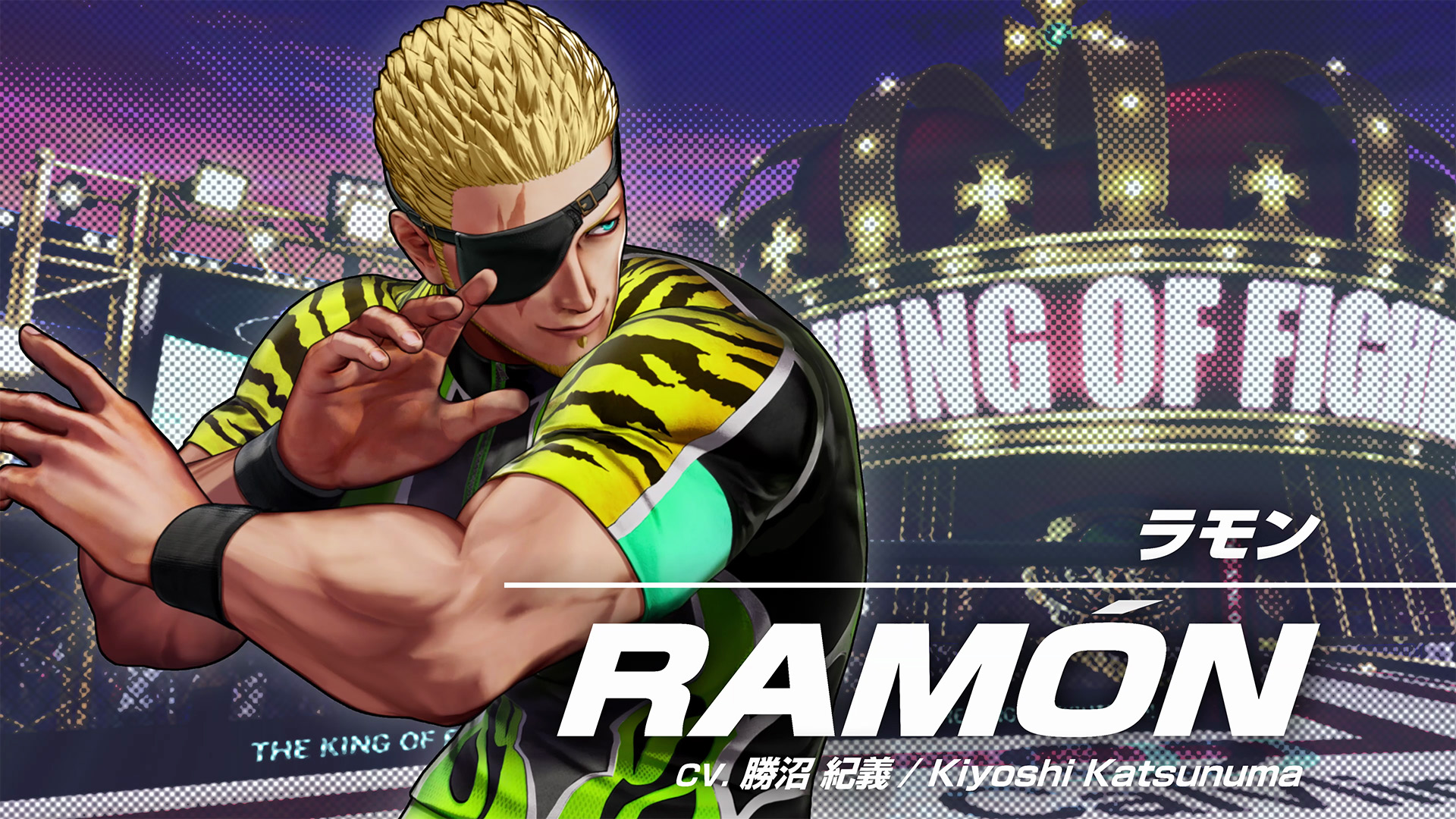 After a short hiatus, today SNK released a new trailer and screenshots showcasing another fighter that will be playable in its upcoming fighting game The King of Fighters XV.

This time around, the returning character is Ramón, returning to the launch cast after his appearance in The King of Fighters XIV.

Here’s how SNK describes Ramón, keeping in mind that it’s from The King of Fighters XIV. Updated backgrounds for the characters are usually provided when they’re assigned a team.

“Ramon is an influential luchador (Mexican pro-wrestler) who has been called the “strongest human alive”. He has an always cheerful and frank personality. Although small for a fighter, he toys with his opponents by utilizing his agility and skillful throws.”