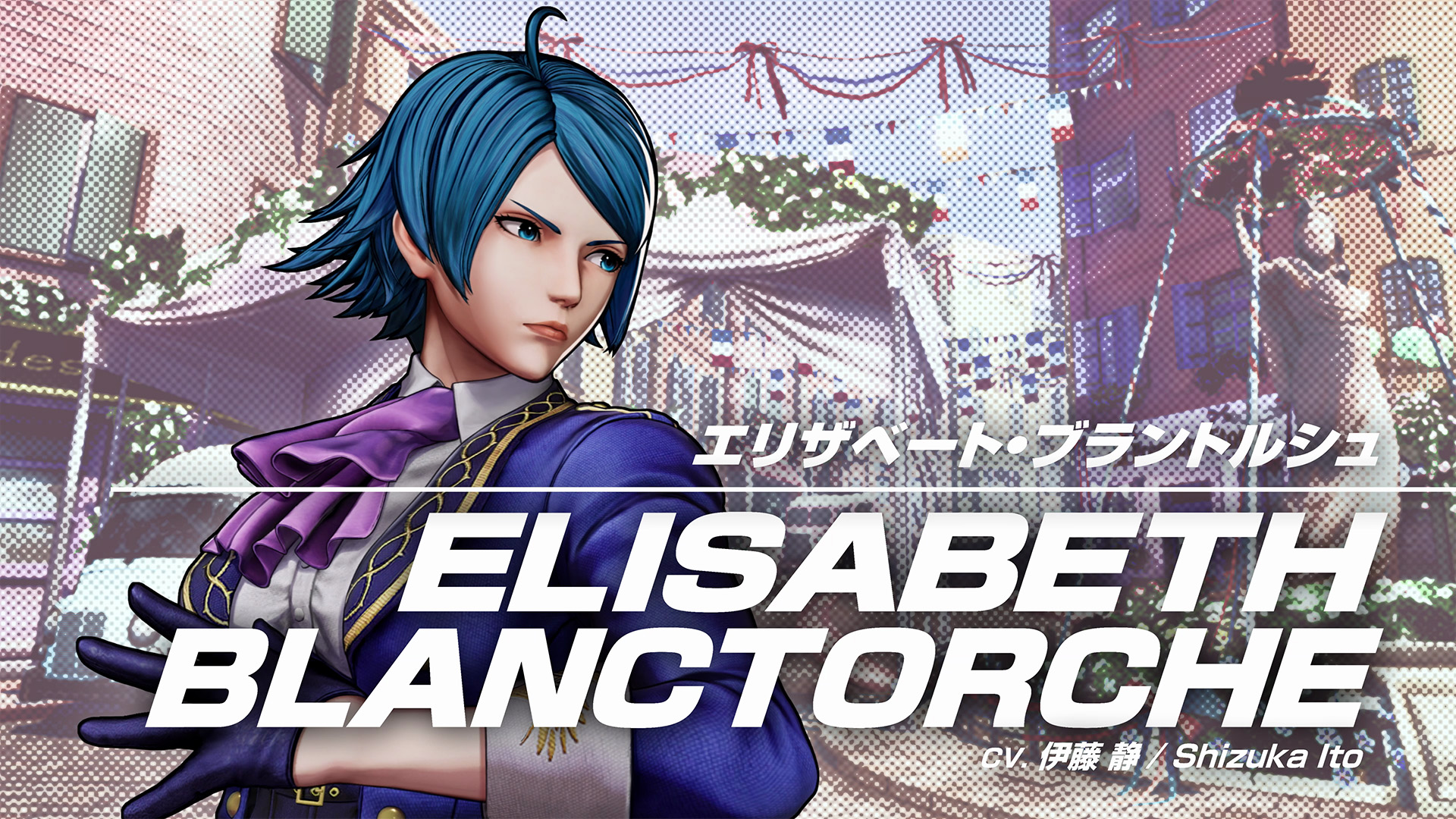 This time around we get to see another returning character, Elisabeth Blanctorche, who comes back to the stage after skipping The King of Fighters XIV.

We also learn that she’s part of Team Ash alongside Ash Crimson himself and Kukri.

You can check out the trailer just below and see her in action, alongside a few screenshots.