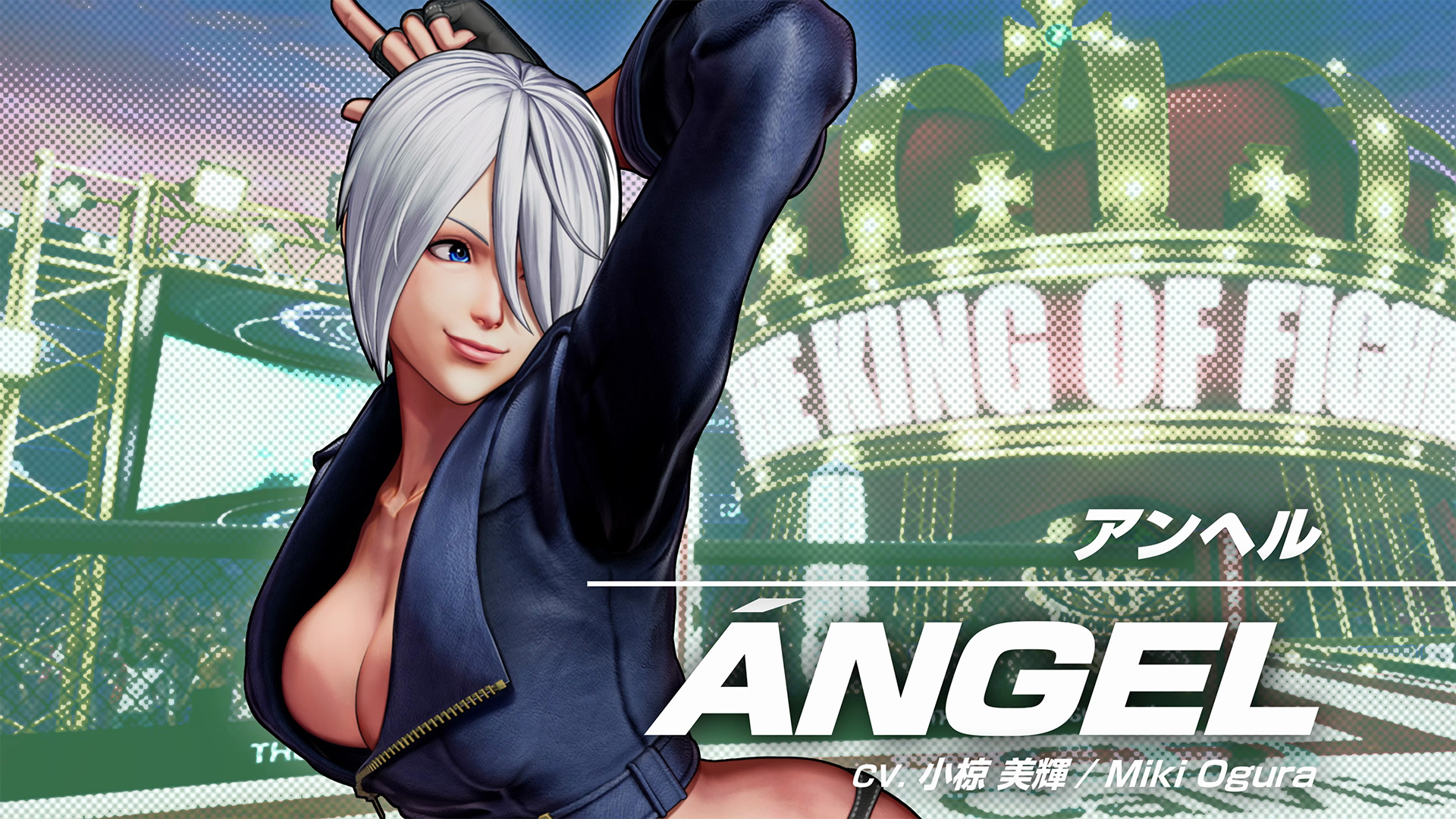 This time around we get to see another returning character, Ángel, who is back after appearing in The King of Fighters XIV as well.

You can check out the trailer just below and see Whip in action alongside a few screenshots from the press release.

Here’s an official description. Do keep in mind that the press release includes her blurb from The King of Fighters XIV. Updated descriptions are usually provided with a team’s reveal.

“Angel is a modified human of the secret organization NESTS. Her fighting style is called “Perfunctory” and uses a succession of complex attacks called “Unchained” that make for unrivaled power in close-combat. She has many hilarious behaviors as well as an elusive personality.”