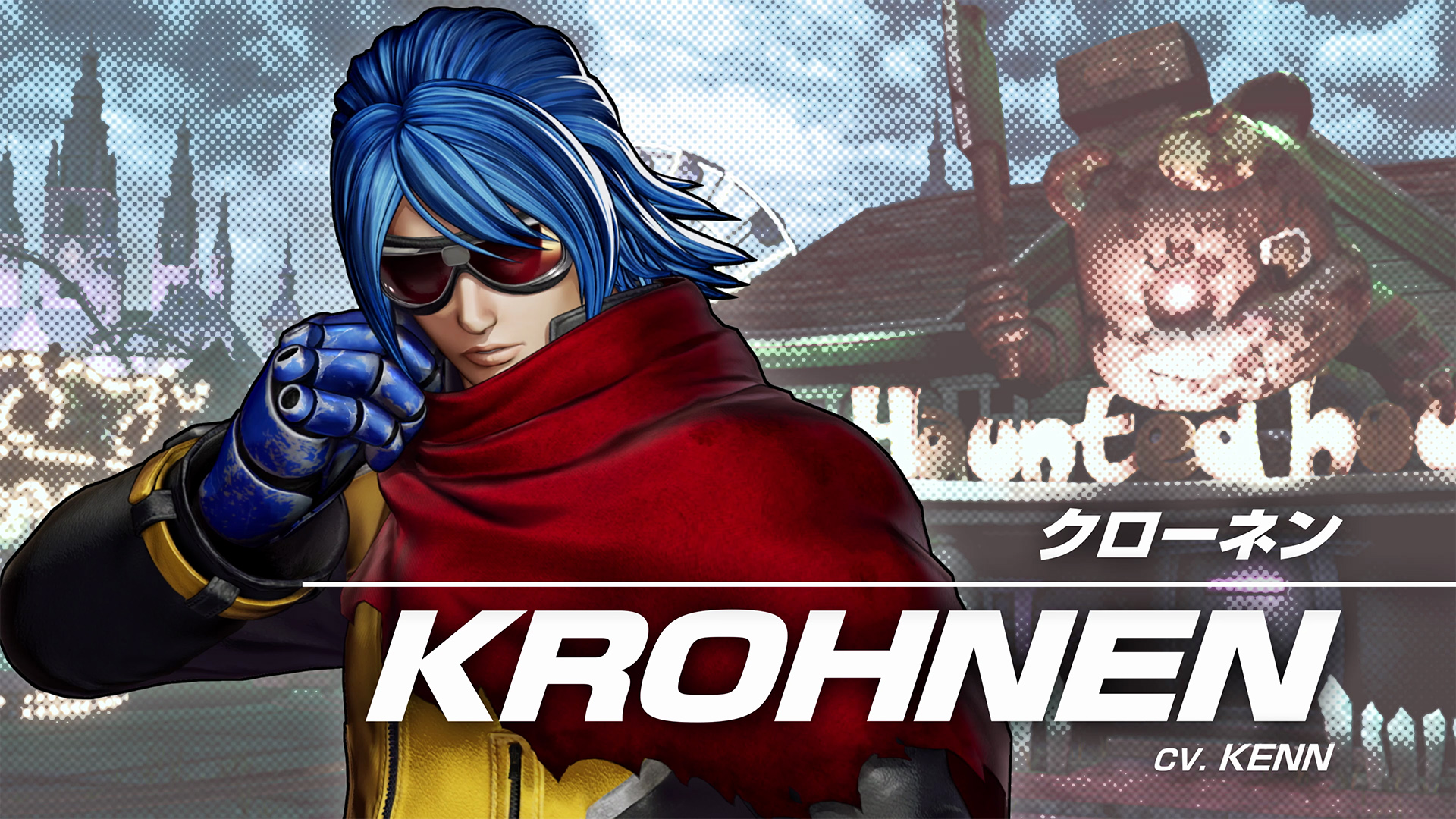 Following Krohnen’s reveal at The Game Awards, SNK released another trailer and screenshots of The King of Fighters XV providing an additional look at the fighter.

We get to take a longer glimpse at his moves, which certainly appear ton be quite flashy.

You can check him out below, whole you wait for the upcoming open beta to start on Dec. 17 for PS4 and PS5. Krohnen will be playable within a roster of eight characters.