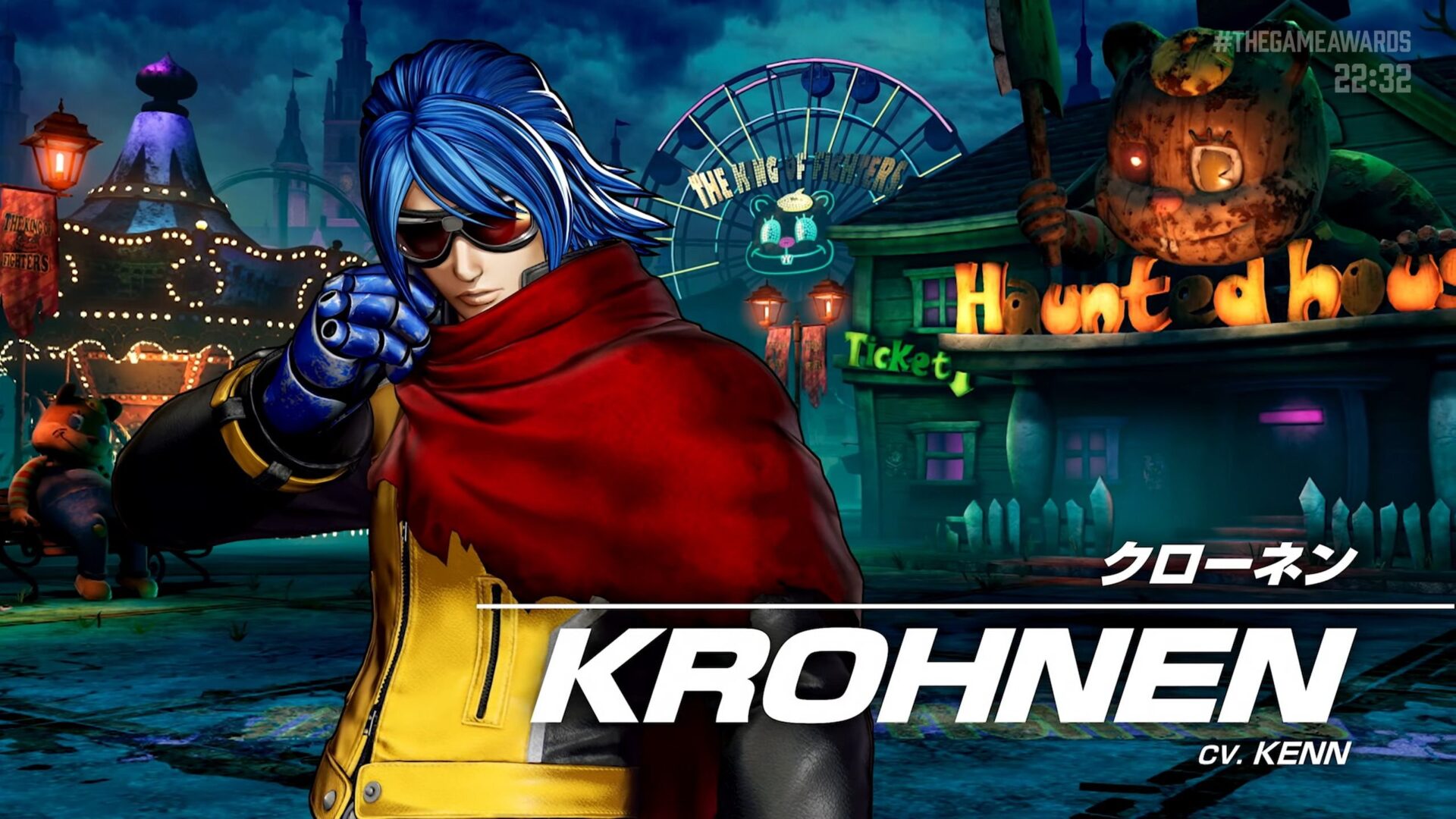 During the 2021 edition of The Game Awards, SNK revealed another character that will be playable in its upcoming fighting game The King of Fighters XV.

The character is Krohnen, and we get to see him in action in the trailer, alongside the announcement of the second beta test. It’ll be hosted between Dec. 17 and Dec. 18 for PS5 and PS4.

Here’s an official description. Do keep in mind that the press release includes her blurb from The King of Fighters XIV. Updated descriptions are usually provided with a team’s reveal.

“Angel is a modified human of the secret organization NESTS. Her fighting style is called “Perfunctory” and uses a succession of complex attacks called “Unchained” that make for unrivaled power in close-combat. She has many hilarious behaviors as well as an elusive personality.”