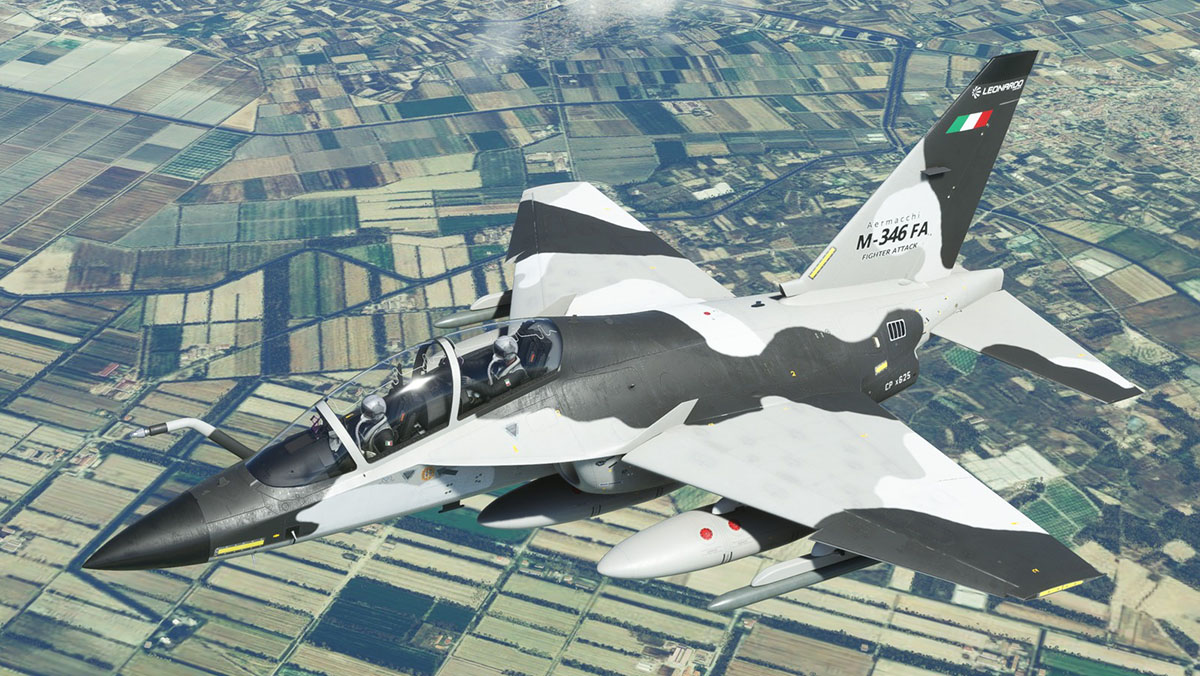 We start with IndiaFoxtEcho, which revealed new screenshots of the Aermacchi/Leonardo M-346 Master.

A second beta has been released to testers and according to the developer there are still a few bugs to address but the quality level is now much closer to what it wants to achieve.

It’s the third-busiest airport in the country, and you can check out a few screenshots below.

Lastly, M’M Simulations announced Vestmannaeyjar Airport (BIVM) in Iceland, a small but interesting airport serving the island of Heimaey in the Vestmannaeyjar archipelago.

The airport should be released “soon.”