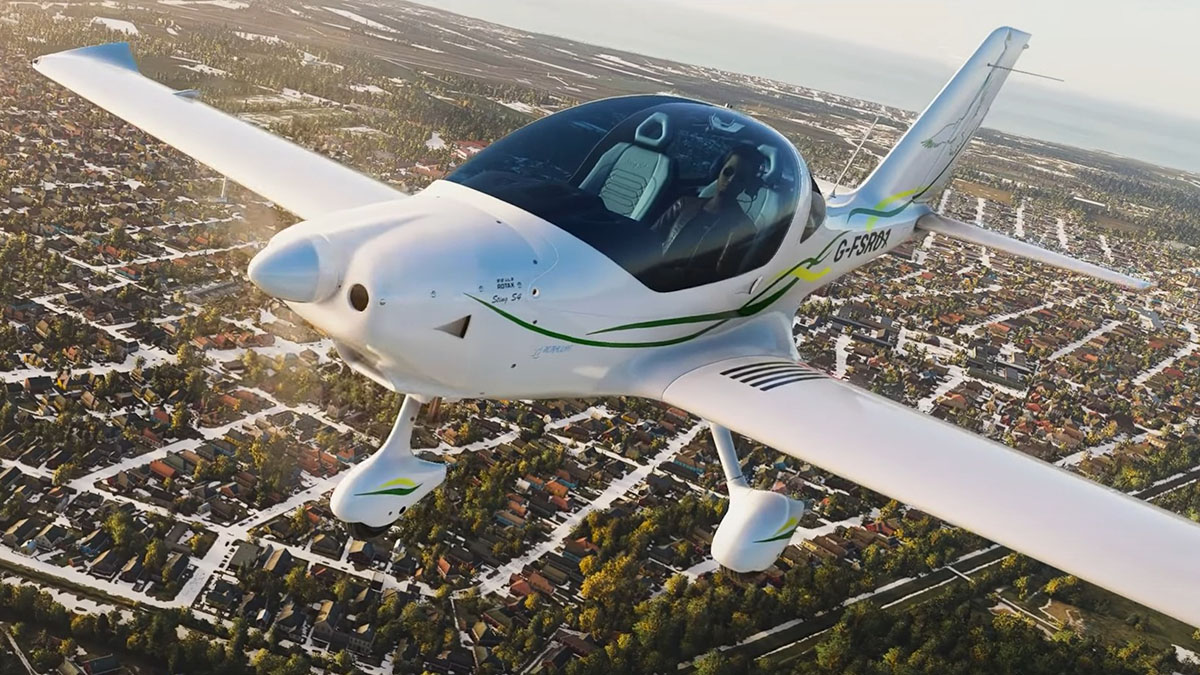 Today third-party developers had announcements and reveals to share about upcoming add-ons for Microsoft Flight Simulator.

We begin with veteran developer FSReborn, which is finally making the jump to Microsoft Flight Simulator with the Italian-made ultralight aircraft TL Ultralight Sting S4.

The aircraft comes with plenty of goodies including an Electronic Flight Bag with realism and maintenance options, and a fully functioning aircraft rescue parachute system.

While a release date has not been announced just yet, you can check out a trailer below.

We also get a video from Delta Simulation showing off its freeware UH-60 Blackhawk helicopter.

The work-in-progress version of the helicopter can already be downloaded and you can follow development at the developer’s own discord server, where a more advanced development version is available.

Last, but not least, we get to see more images of Rzeszów–Jasionka Airport (EPRZ) in Poland, revealed by Drzewiecki Design.

The developer mentioned that the airport is in the “downwind leg,” which means it should be getting close to release.

The Library of Babel for PS5, PS4, Xbox, Switch & PC, The Legend of Tianding Ports, & More Announced by Neon Doctrine