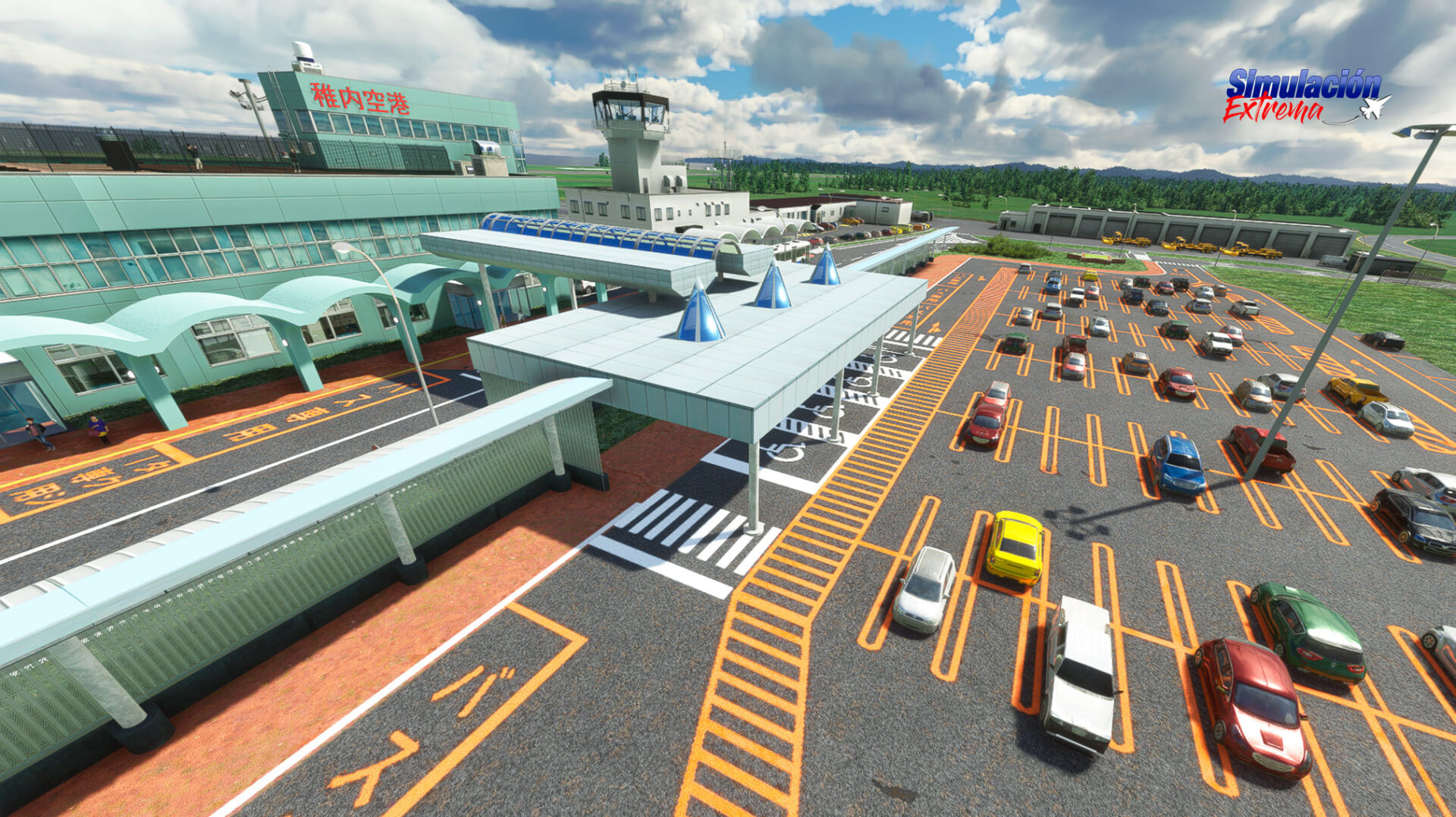 It’s coming “soon” to the official marketplace both for PC and for Xbox Series X|S.

Last, but not least, Aerosoft finally released Simple Traffic, which aims to add more color to your airports while still using the native AI models that come with Microsoft Flight Simulator.

While it may not be the full-fledged AI traffic solution many are waiting for, it’s certainly a marked improvement over what the simulator ships with.

It’s currently available on Aerosoft’s own store for €15.25 including applicable VAT.