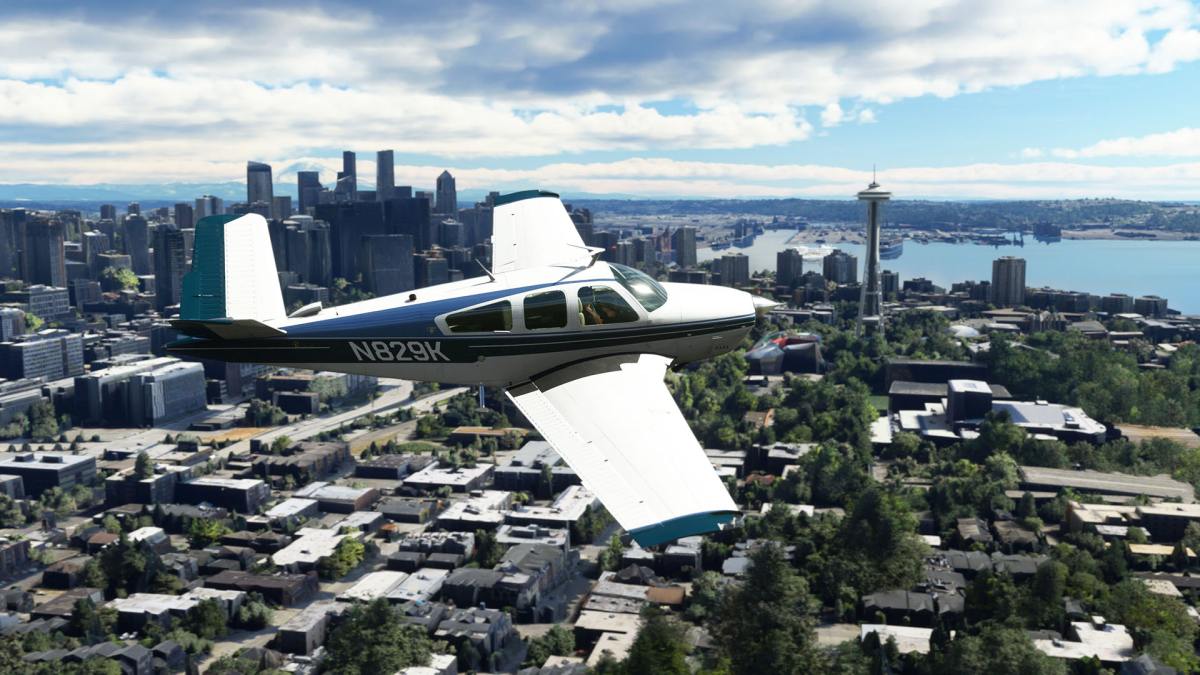 The Bonanza family of planes has been in production since 1947, making it the longest-running continuously produced aircraft series in history.

The V35 is iconic due to its V-shaped tail, and it certainly appears to look great in the simulator.

It can be purchased on the official marketplace for $14.99 and below you can check out a trailer and a series of screenshots.