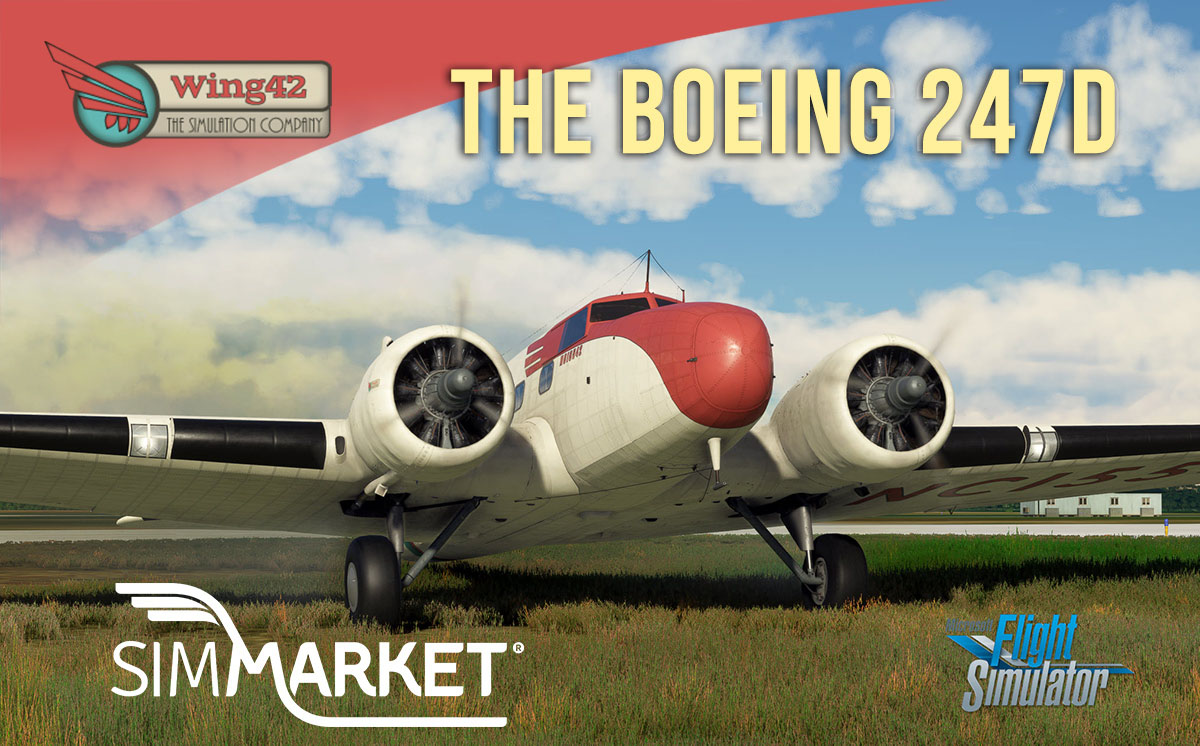 First of all, Wing42 launched its classic Boeing 247D, which is available on the developer’s own store and on Simmarket for about $20.

Below you can find a gallery of images.

Speaking of Aircraft, SimSkunkWorks published a look at the liveries for its F-104G that should be released tomorrow.

Next, we take another look at Brussels Airport (EBBR) in Belgium by Aerosoft.

Specifically, we get to see what’s likely the best-looking trash ever in a flight simulator, on top of a look at the application used for the VDGS, which apparently is fully featured, including the TOBT (Target Off-Block Time, basically the time you have before you need to pushback) counter.

Last, but not least, Gate15Scenery provided more WIP images of one of the models created for its next airport in Japan, Tokushima Awaodori Airport (RJOS).