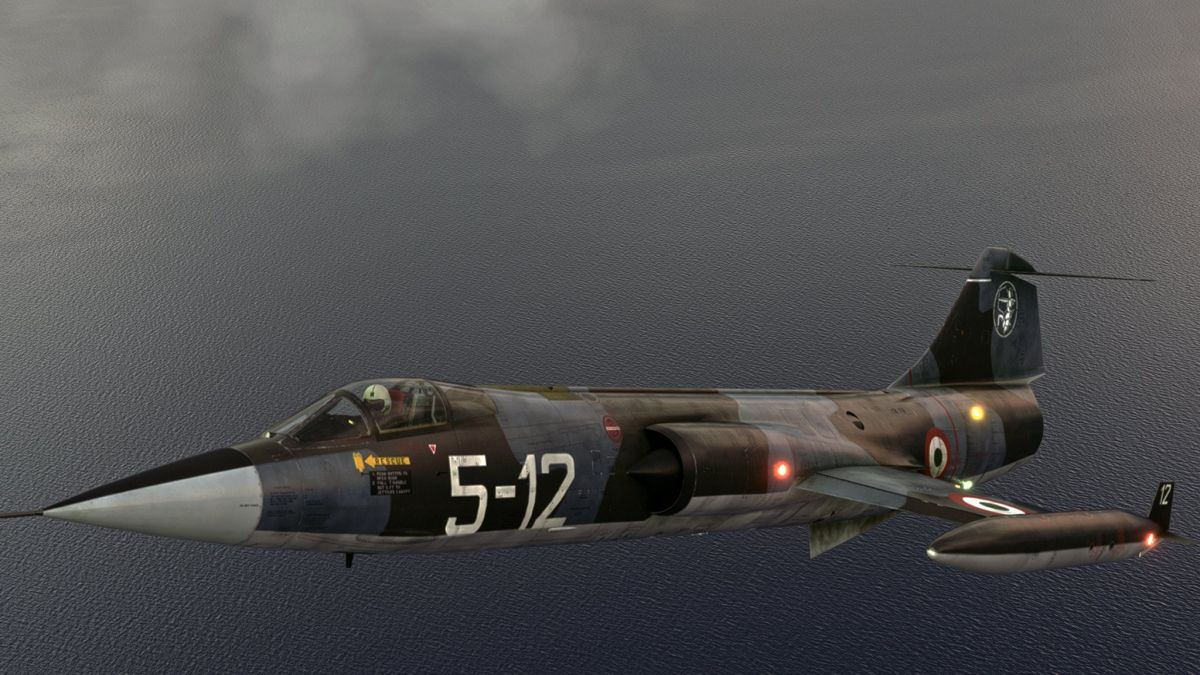 First of all, we learn that the F/RF-104G (the single-seater fighter and recon version of the previously-released TF-104 G) wil be released by SimSkunkWorks “in a couple of days.”

While the developer is unable to offer a discount for those who purchased the two-seater version they decided to offer the aircraft at a rather affordable price of €20 for everyone.

Below you can check out a new screenshot in Italian colors.

More news comes from SimWorks Studios about its Van’s Aircraft RV-14. The aircraft is now completed, but the developer is currently working on solving issues with its website before releasing it.

In the meanwhile, you can take a look at a new screenshot below.

Gate15Scenery provided more early images of the models created for its next airport in Japan, Tokushima Awaodori Airport (RJOS).

Last, but not least, Tailstrike Designs released new work-in-progress renders of the models made for Václav Havel Airport Prague (LKPR) in the Czech Republic. They were shared on the developer’s official Discord server.