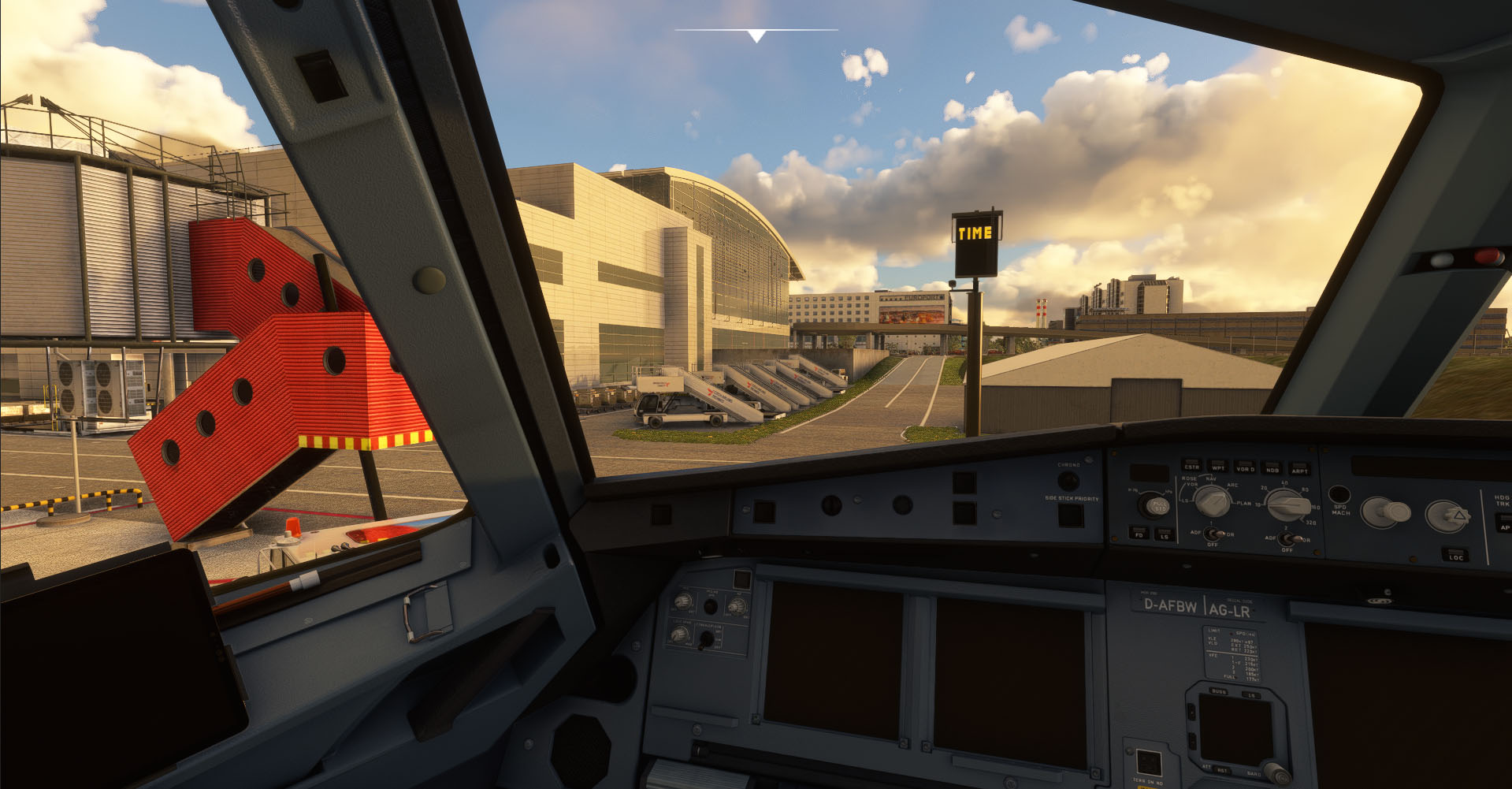 We start with the latter, with Tailstrike Designs releasing new work-in-progress screenshot of Václav Havel Airport Prague (LKPR) in the Czech Republic.

They were shared on the developer’s official Discord server.

Next comes Aerosoft, which showcased new early screenshots of the Electronic Flight Bag in the works for its Airbus A330.

“We decided NOT to do this one in C++ but in Javascript. This means it is not as efficient in framerate and memory use, but will avoid some of the limitations of the WASM gateway. So it will be able to access files (charts) on the internet etc. It will also have calculations, weight/balance things etc.

How things look can still change.”

Coincidentally, we also get a look at the EFB in the works for the freeware Airbus A330neo by Headwind currently in active development and already available on Flightsim.to

If it looks familiar, it’s because it’s part of the implementation of the newer systems by FlyByWire, already seen on the A32NX.