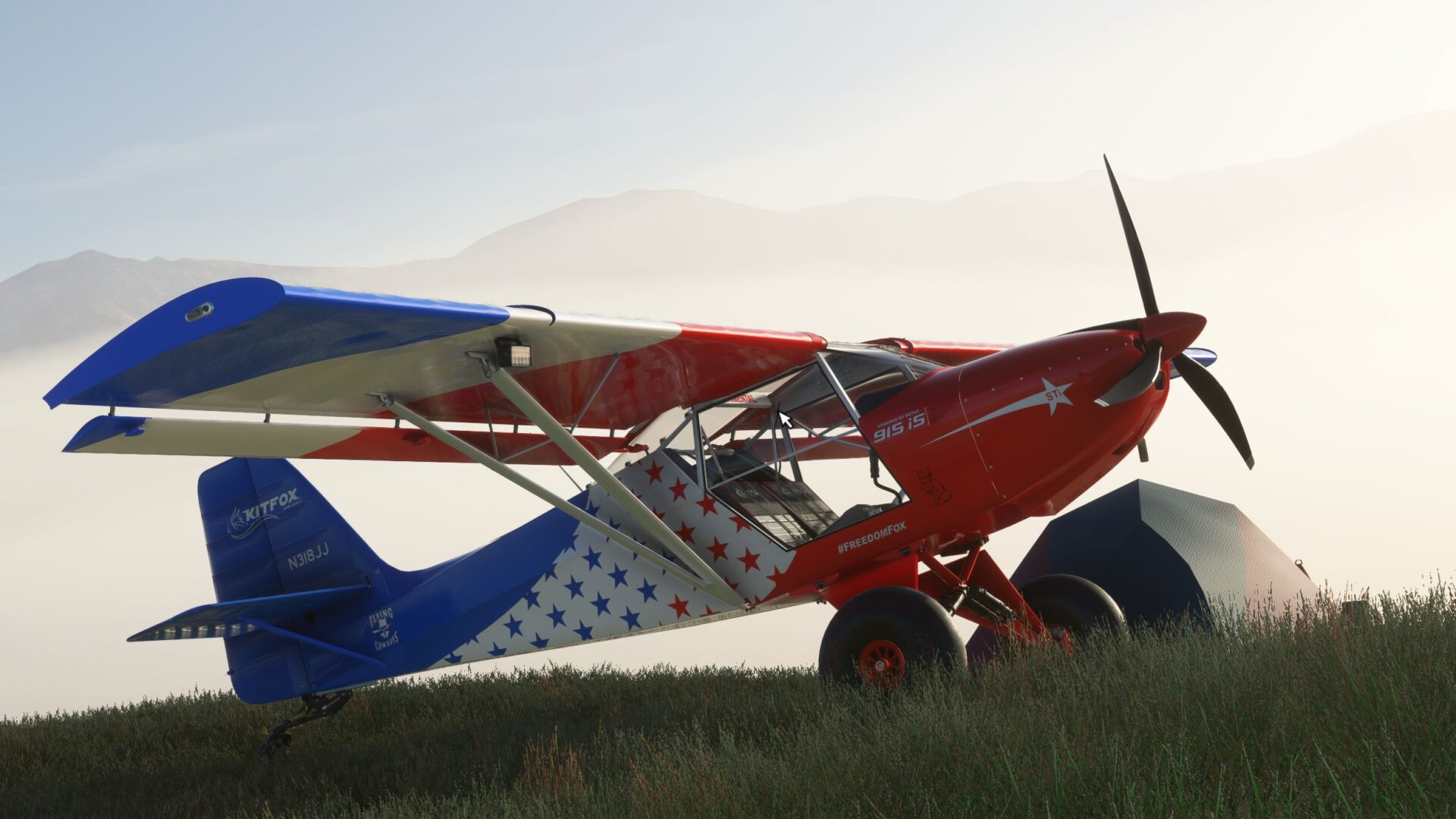 We start with Parallel 42, which released their reproduction of Trent Palmer’s Freedom Fox. The package also includes a “Fox2” based on a Series 5 Kitfox STi.

It can be purchased on Orbx Direct for $30 and comes with the following features.

Next, comes Aerosoft, which released a package of Bavarian Airfields developed by ClearPropStudios. It includes:

It can be purchased on Aerosoft’s own store for €30.70 including applicable VAT. Here’s what you can expect and a trailer.