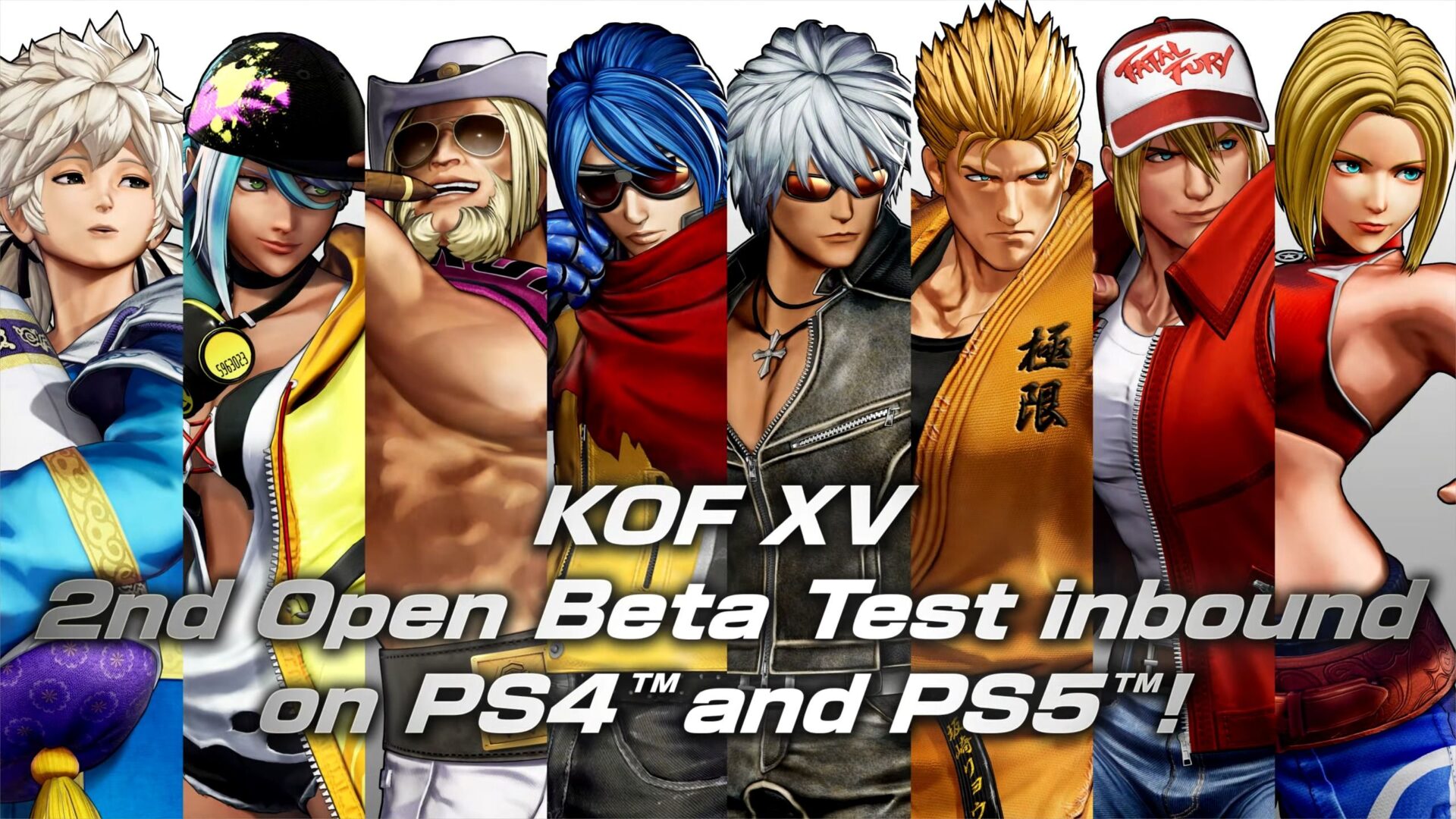 Following the reveal of the new open beta at The Game Awards, SNK released another trailer of The King of Fighters XV providing an additional look at the game.

The trailer focuses on the eight characters that will be playable in the beta and on their Climax Super Special Moves.

You can check the trailer out below, while you wait for the upcoming open beta to start on Dec. 17 for PS4 and PS5.