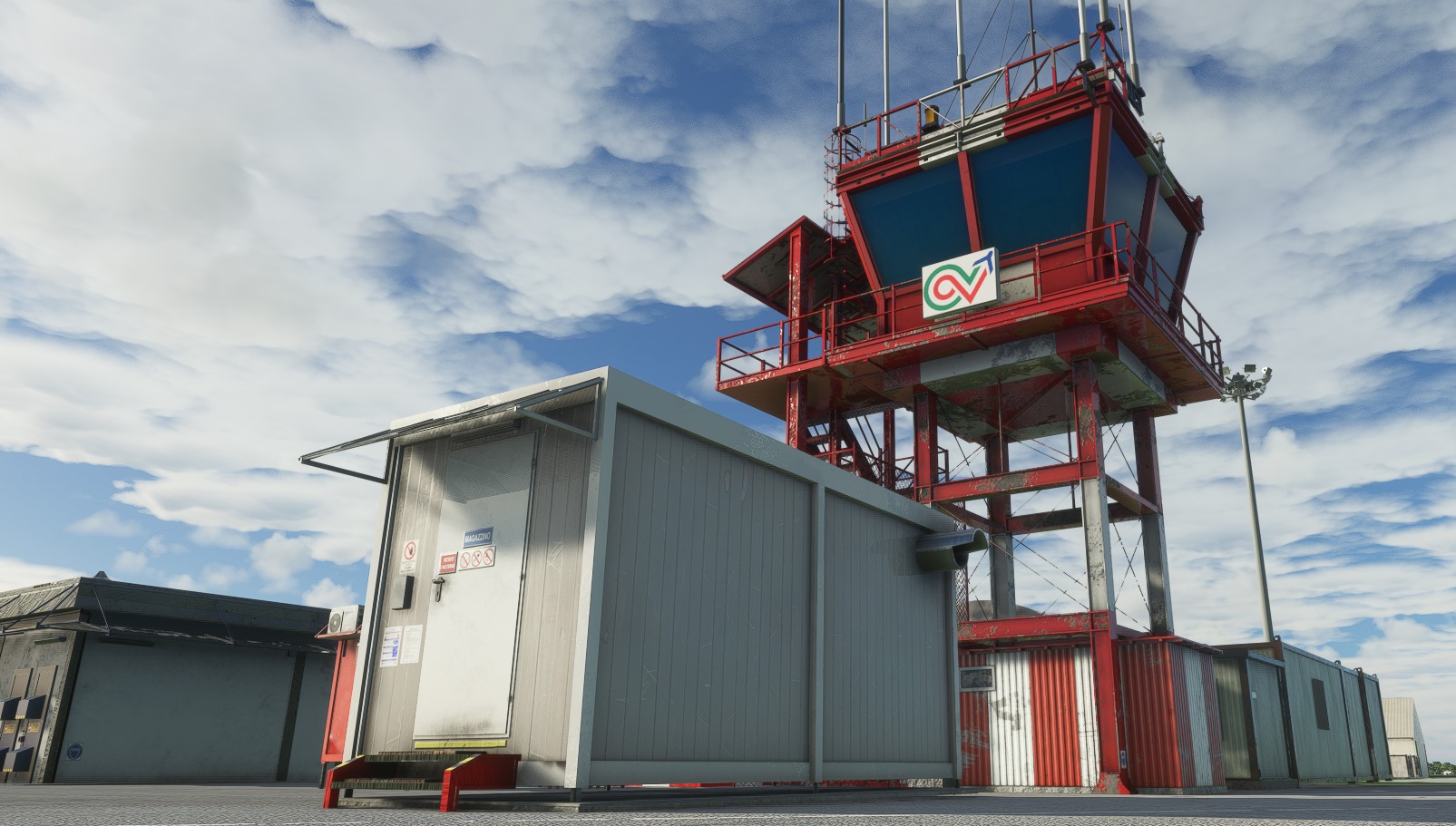 We start with an interesting tease by a new developer named “Saviart” that opened its Facebook page showcasing Milano Malpensa (LIMC) in Italy, which should be ready in about two months.

The same developer also showcased another Italian airport, Cuneo Levaldigi Airport (LIMZ), which apparently is ready, so it should be released soon, albeit no information has been provided on where and how.

Next, we get new images from Drzewiecki Design, starting with Renton Municipal Airport (KRNT) and its adjacent Boeing factory in the United States.

We also take another look at Zielona Góra Airport (EPZG) in Poland.

Last, but not least, AUScene released new screenshots of Lord Howe Island Airport (YLHI) in Australia. We also hear that a trailer is coming and the release date is next week, on November 18.