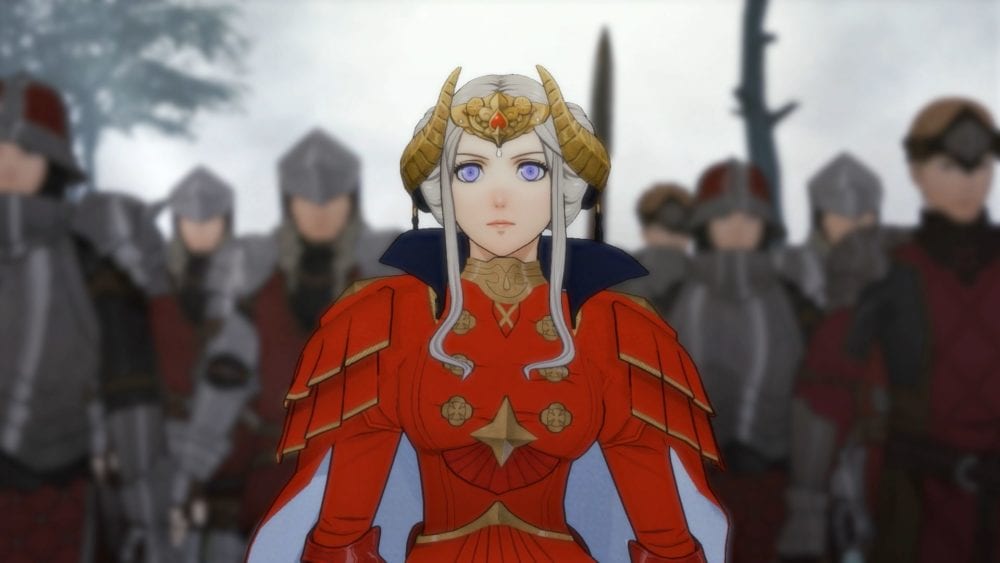 After a long string of character reveals, Nintendo has started showcasing the gameplay mechanics of Fire Emblem: Three Houses with new videos.

Basically, Links happen when you attack an enemy that can also be attacked by one or more of your characters. This encourages the players to keep their characters close to each other. It also improves the support values of the characters involved.

When you use links, both hit and dodge receive a boost, and the higher the support value between the units involved is, the higher the boost. That being said, you can still miss or be hit by enemy attacks despite the bonuses, so you shouldn’t rely on links excessively.

If you want to see and learn more of the Fire Emblem: Three Houses, you can enjoy a lot of trailers from a coiple of days ago, tons of recent gameplay, the previous trailer, the screenshots and video showing Eldegard, more for Dimitri, assets for Claude, screenshot and video showing Jeralt, more starring Rhea, the recent reveal of Catherine, that of Alois, the showcases of Setes and his sister Fren, the reveal of Yeritswa, the unveiling of Tomas, that of Gilbert, a look at Shamir, and more assets revealing Cyril.