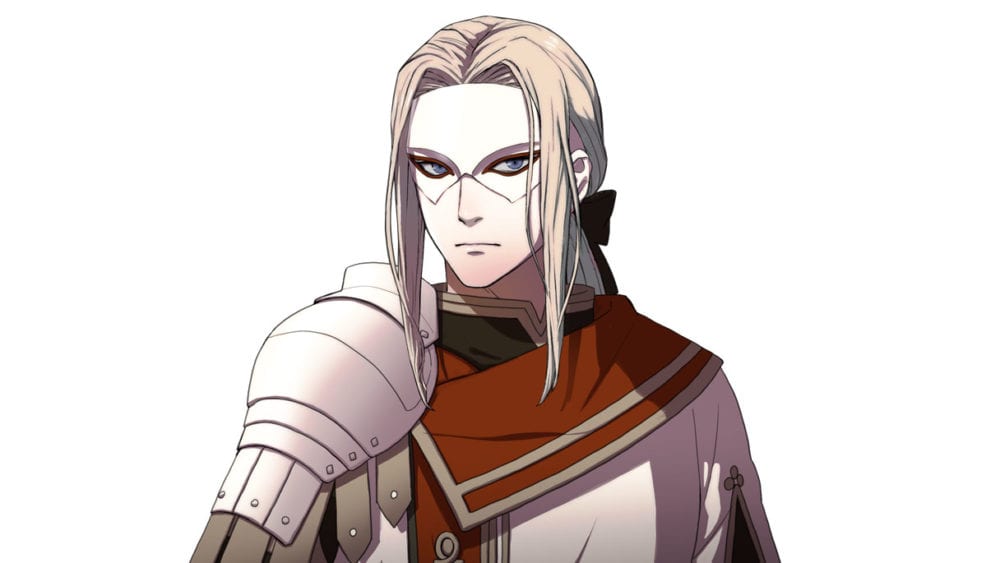 Today Nintendo and Intelligent Systems revealed another new character from to the cast of the upcoming simulation JRPG Fire Emblem: Three Houses with a new video, a new screenshot, and art.

This time around the spotlight is on Yeritswa (this is a challenging name to transliterate from Katakana, so Nintendo’s official name may vary).

He’s a teacher of the academy in charge of training students in swordsmanship. He dislikes contact with other people, so he does not hesitate to refuse the approaches of anyone who asks casually. While he’s mysterious, he takes his responsibility of training the students seriously and his ability is the real thing.

He is voiced by Atsushi Imaruoka.

If you want to see and learn more of the Fire Emblem: Three Houses, you can enjoy tons of recent gameplay, the latest trailer and the latest images, the screenshots and video showing Eldegard, more for Dimitri, assets for Claude, screenshot and video showing Jeralt, more starring Rhea, the recent reveal of Catherine, that of Alois, and the showcases of Setes and his sister Fren. 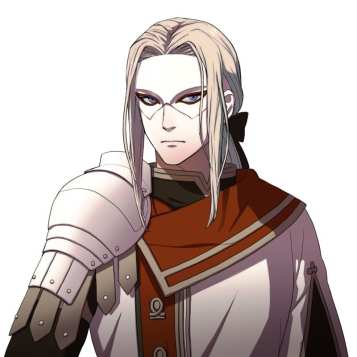 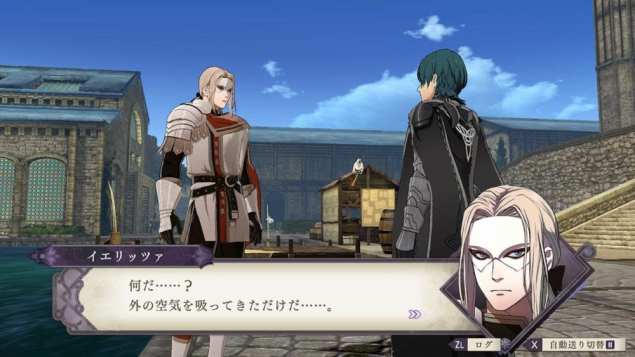