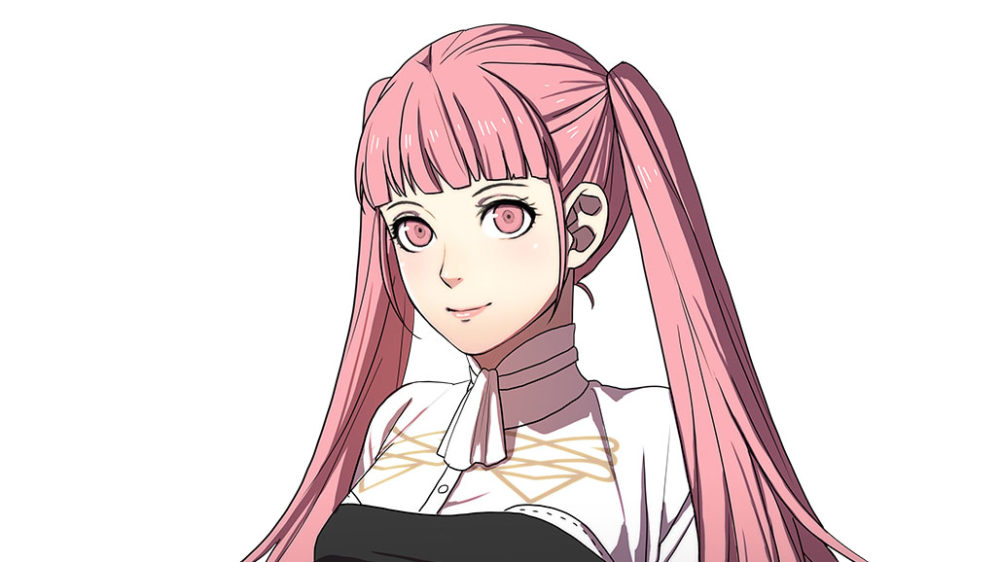 Today Nintendo and Intelligent Systems revealed one more character among the rich cast that will populate Fire Emblem: Three Houses with a video, a screenshot, and new artwork.

This time around the spotlight is on Hilda Valentin Goneril from the House of the Golden Deer.

She is the only daughter of the Duke of Goneril. Maybe due to the fact that she was spoiled by her father and brothers, she has a habit to take the lazy way out. She is also good at getting her way. She may be described as the typical noble lady and likes colorful and fashionable things.

She is voiced by Yuuki Kuwahara, who is known for lending her voice to Ophelia in Fire Emblem Fates, and Shigure and Nelson in Azur Lane.

You can check out all the new assets below. If you want to see and learn more of the game, you can enjoy lots of videos and images from yesterday, the screenshots and video showing Eldegard, more for Dimitri, assets for Claude, screenshot and video showing Jeralt, even more starring Rea,