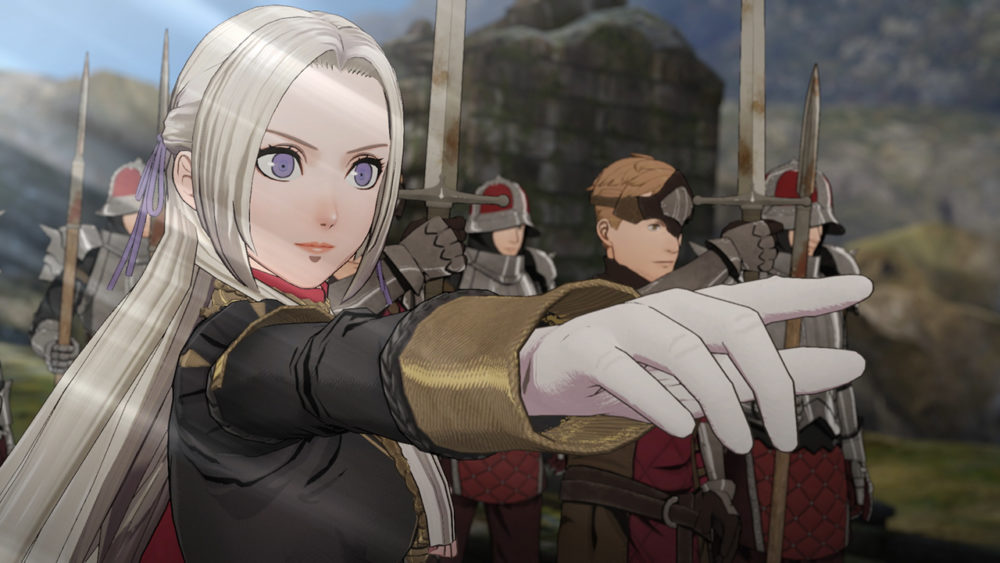 Today Nintendo and Intelligent Systems introduced another of the main characters that will appear in Fire Emblem: Three Houses with a video, a screenshot, and beautiful artwork.

The character in question ie Edelgard. She is the leader of the House of the Black Eagles and the Imperial Princess (and heir) of the Adrestian Empire. She is proud and dignified, and she is able to assess any situation with a cool eye before acting.

Edelgard is voiced in Japanese by Ai Kakuma, known for many roles including Flora in Fire Emblem Fates, Setsuna in I am Setsuna and Yuri Sakazaki in The King of Fighters XIV and SNK Heroines: Tag Team Frenzy.

The video showcases a scene at the beginning of the game, in which Edelgard introduced herself after entering Garreg Mach Monastery.

Interestingly, the House of the Black Eagles is defined as Black Eagle Class or Adler Class in Japanese. Looks like whoever is localizing the game has watched a bit too much Harry Potter, but you could likely say the same of the Japanese side as well.

The good news is that appears that Nintendo is sticking with names very close to the original this time around.

You can watch the assets below. If you want to see and learn more, you can check out the introduction of Sothis, a look at the main hero and heroine Beres and Beret (or Byleth as they’re named in English), and more screenshots and gameplay details from this week’s issue of Weekly Famitsu.

Fire Emblem: Three Houses will be released on July 26 exclusively for Nintendo Switch. 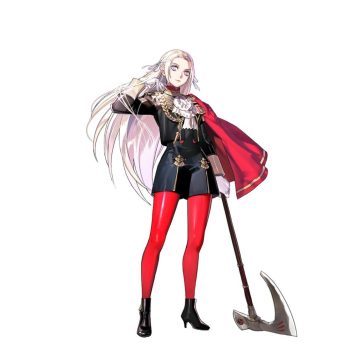 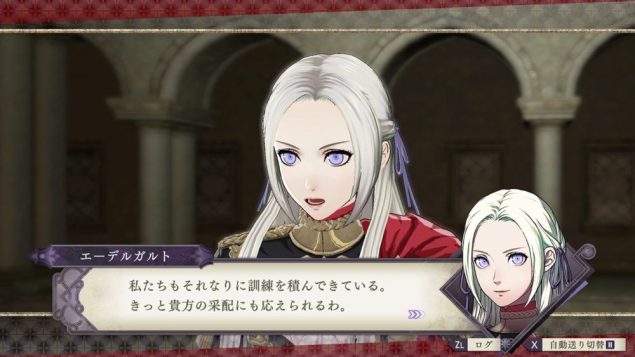