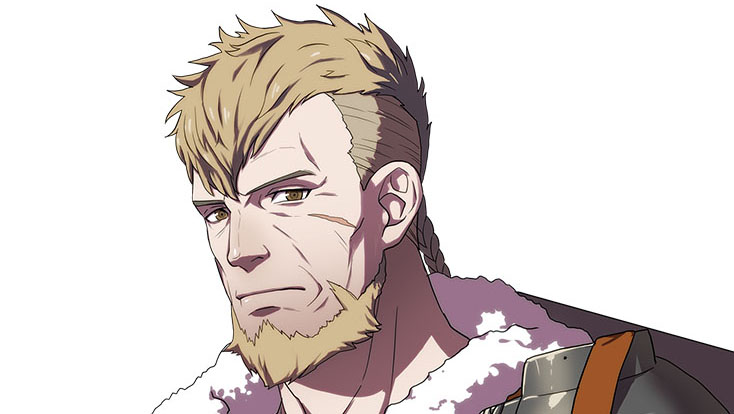 Today Nintendo and Intelligent Systems introduced another of the characters that will appear in Fire Emblem: Three Houses with a video, a screenshot, and new artwork.

This time around we get to see Jeralt who is the father of the main protagonist. He is a veteran warrior who served as the commander of the Knights of Seiros and he was believed to be the strongest knight of all time. After leaving the order he went on to lead a mercenary band. His wife has passed away a while ago.

After rescuing the students of the academy in the nick of time, he decided to rejoin the knights.

He is voiced by super-famous voice actor Akio Otsuka, known (among many other roles) for Solid Snake in the Metal Gear Solid series, Morrison in the Devil May Cry series, King Garon in Fire Emblem Fates, and Gaius van Baelsar in Final Fantasy XIV.

The video showcases a conversation among father and son at the Garreg Mach Monastery.

We also get an additional piece of artwork portraying Golden Deer house leader Claude from the American arm of Nintendo.

You can check out the assets below. If you want to see and learn more, you can enjoy the same treatment performed for Eldegard, more for Dimitri, the introduction of Sothis, a look at the main hero and heroine Beres and Beret (or Byleth as they’re named in English), and more screenshots and gameplay details from last week’s issue of Weekly Famitsu. 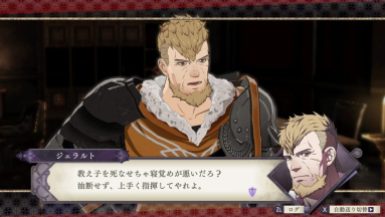 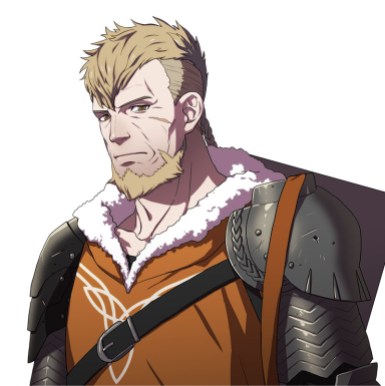 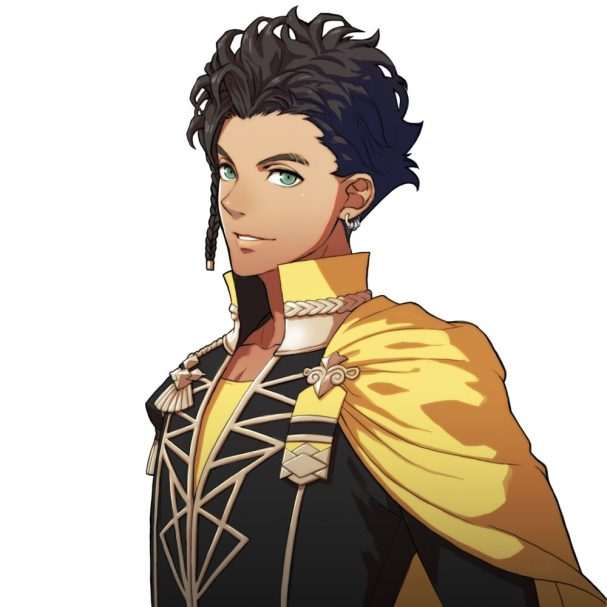