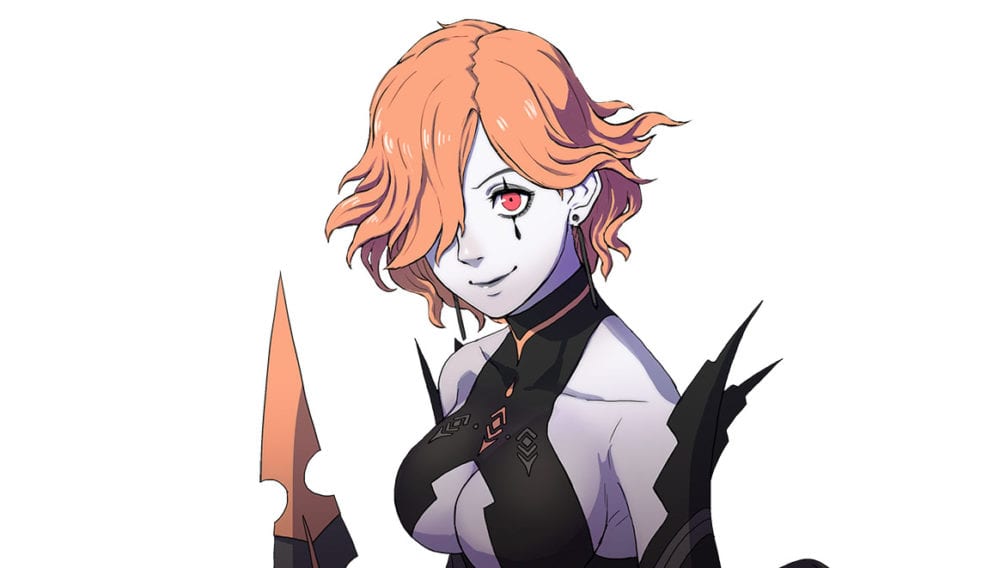 Today Nintendo and Intelligent Systems revealed a few more characters from the cast of their upcoming simulation JRPG Fire Emblem: Three Houses with a batch of new screenshots and art.

This time around we get a look at three villainous characters.

Solon appears to be a mage of sorts and uses old-fashioned ways to pursue his objectives.

Kronya looks like a cheerful young woman, but behind that smile, she hides a childish sort of cruelty.

You can enjoy the new images below, including the cover of the single of the theme song  “Fressberg Girl – Three Houses” performed by Caro. It will be released in Japan on August 7, and you can listen to a short version at the bottom of the post.

If you want to see and learn more of the Fire Emblem: Three Houses, you can enjoy tons of recent gameplay, the latest trailer and the latest images, the screenshots and video showing Eldegard, more for Dimitri, assets for Claude, screenshot and video showing Jeralt, more starring Rhea, and the recent reveal of Catherine.