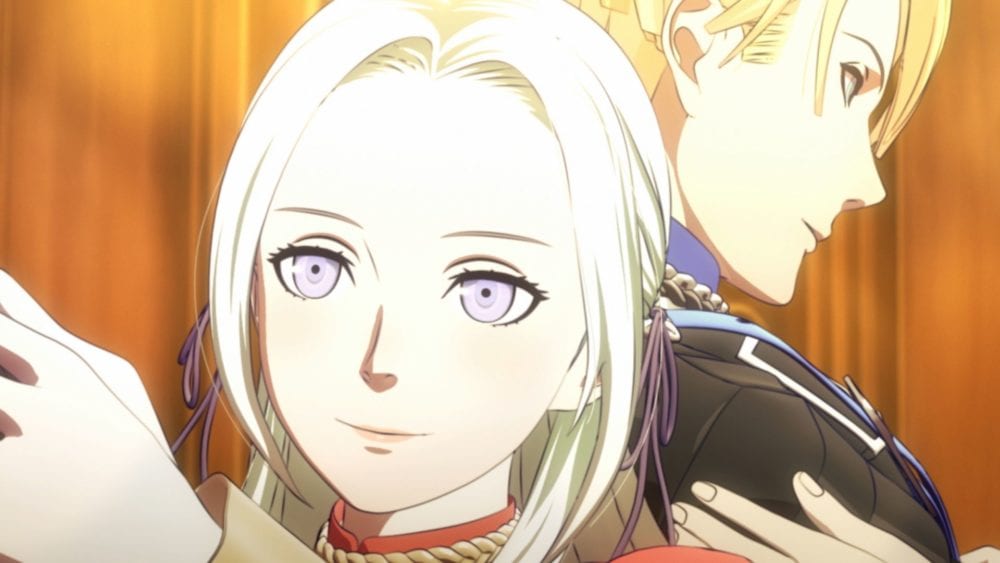 Today, during the Treehouse live coverage from E3 2019, Nintendo Showcased a ton of gameplay of Fire Emblem: Three Houses.

We get to see plenty of life at the academy before the game’s story does a five-year jump into the future and things go all sorts of wrong. The gameplay showcases how we can prep our students for war and life.

This includes many activities like giving them advice, various kinds of interaction, and even dining with them. We get the confirmation that romance is in the game (after the aforementioned five-year jump), and then things get violent.

The gameplay shows plenty of battle gameplay, both using the male and the female heroes.

You can then check out more assets focusing on Raphael, the first look at Bernadetta, on top of the introduction of Ash, the presentation of Lysithea, the reveal of Kaspar, the reveal of Annette, the video and screenshots for Ignace, those for Petra, the reveal of Sylvain, and that of a pair of shady villains.