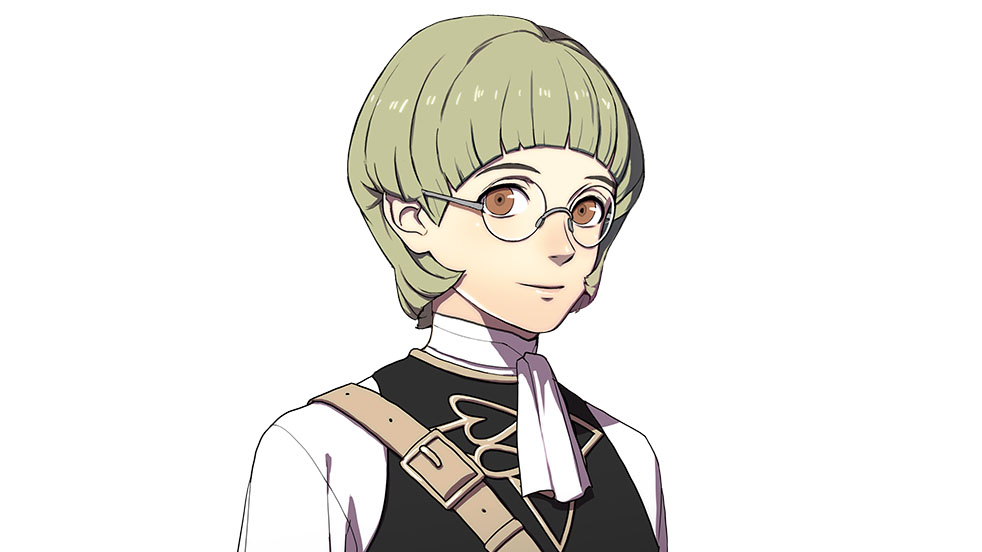 Today Nintendo and Intelligent Systems revealed another brand new character from the rich cast of their upcoming simulation JRPG Fire Emblem: Three Houses with a new video, a screenshot, and art.

This time around, we meet Ignace from the House of the Golden Deer.

He is the second son of a merchant of the Leicester Alliance. Since his brother inherited the family business, he followed the will of his family and became a cadet aiming to be a knight. Yet, deep in his heart he yearns for something different. He is a kind-hearted boy who loves nature and art.

He is voiced by Yano Shogo.