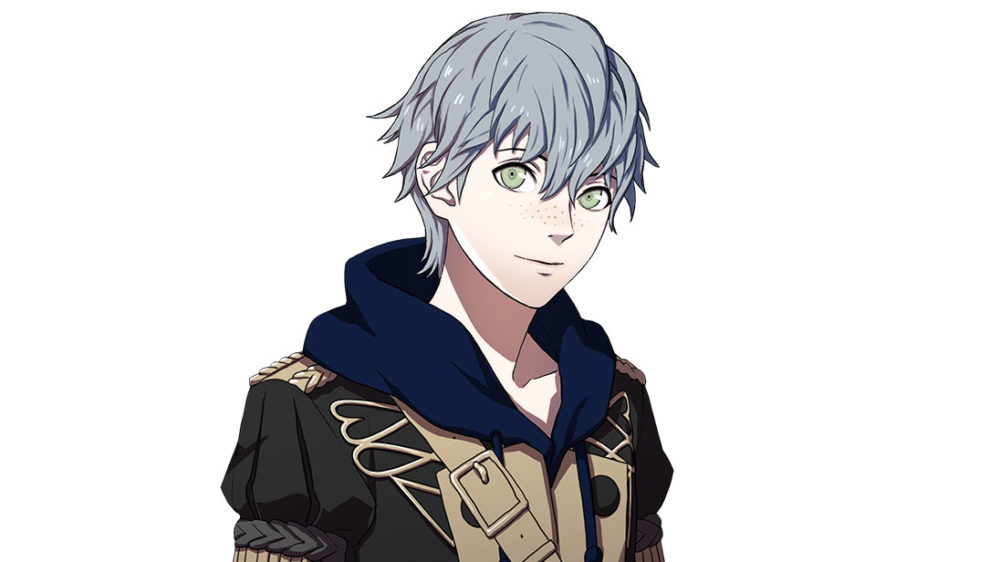 He was adopted by sir Ronath, lord of the castle of he Gaspard territory within the kingdom. He feels deep gratitude and respect for Sir Ronath, who raised him as his own child and even let him enter the academy despite being a commoner’s son.

He is a serious kid who studies and trains hard to become a good adult like his adoptive father.

His voice is provided by Yuuki Inoue.