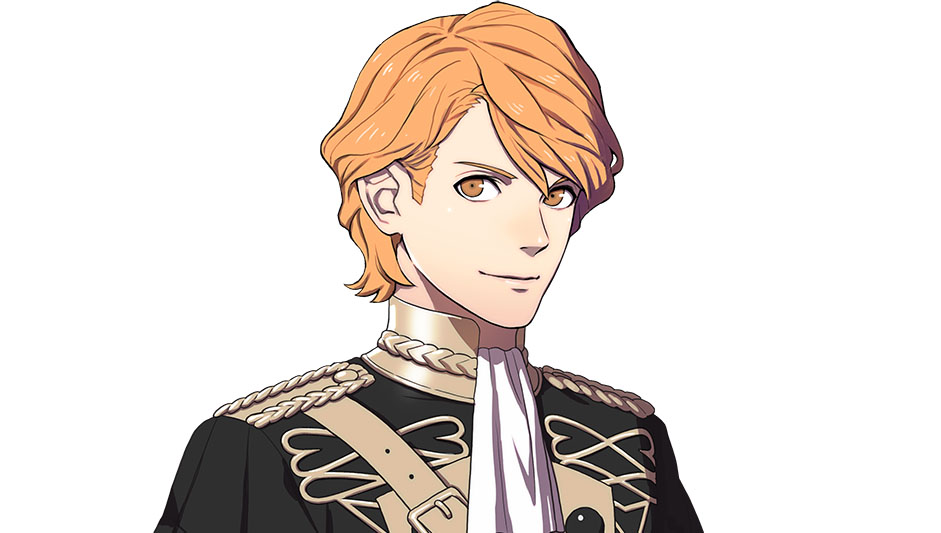 This time around we get to see Ferdinand from the House of the Black Eagles. He’s the eldest son of the Duke of Egil and the heir of a noble house who holds the hereditary title of the Prime Minister of the Empire.

He feels great pride for the noble pedigree of his family and his personality is overflowing with confidence. There is a rivalry with Princess Eldegard over who excels in every discipline.

He is voiced by Ban Taito, and you can see him in action below.

You can check out the new images below. If you want to see and learn more of the game, you can enjoy lots of videos and images from yesterday, the screenshots and video showing Eldegard, more for Dimitri, assets for Claude, screenshot and video showing Jeralt, and even more starring Rea.